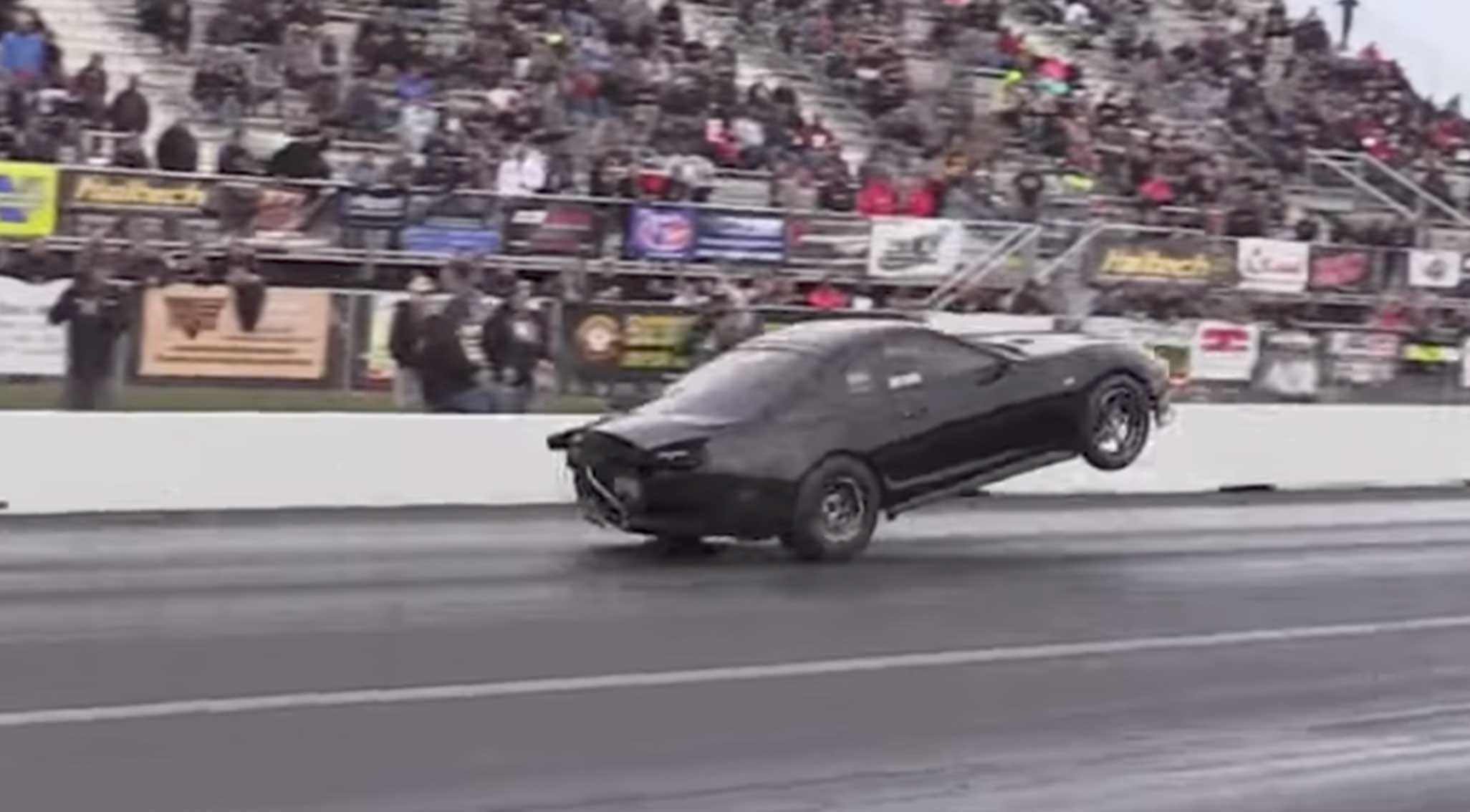 When it comes to the cars in the racing community that have put together the most notoriety, you can look to the Toyota Supra as one of those machines that really pops out from the pack as one that is loved by a wide variety of people. However, while the turbo Supra might be one that is highly sought after, not every Supra is created equal. Some are tame street machines and other cars get the volume cranked up a little bit and really throw down on the track, pushing the limits as they really inspire people to get out there and go a little bit faster themselves.

In this one, we follow along with the latter as Jack Couto heads out to the Import vs Domestic World Cup Finals at Maryland International Raceway as he throws down, completely pushing his car to the edge as the completely overhauled Supra that Jack has had since new manages to pull off some impressive passes, finding itself somewhere in the low-seven-second range as a car that pretty much looks like a show car goes out there does just that, puts on a show. All in all, it ends up being a pretty fun ride to watch is a rockets down the track between those concrete walls and drops the jaws of everyone in attendance.

Follow along in the video down below that will take you to the scene of Maryland international to catch up with all that this car has to offer. Seeing machines like this in action are a true treat to be had and you won’t want to miss a single second of this one because it’s definitely one of our favorites. After seeing how this turbo Supra tackles a quarter mile, be sure to tell us what you think of the car that really puts spectators on their feet to see exactly how quick this thing could possibly go.