THESE 4000+HP DRAG CAR START UPS WILL RATTLE YOUR BRAIN 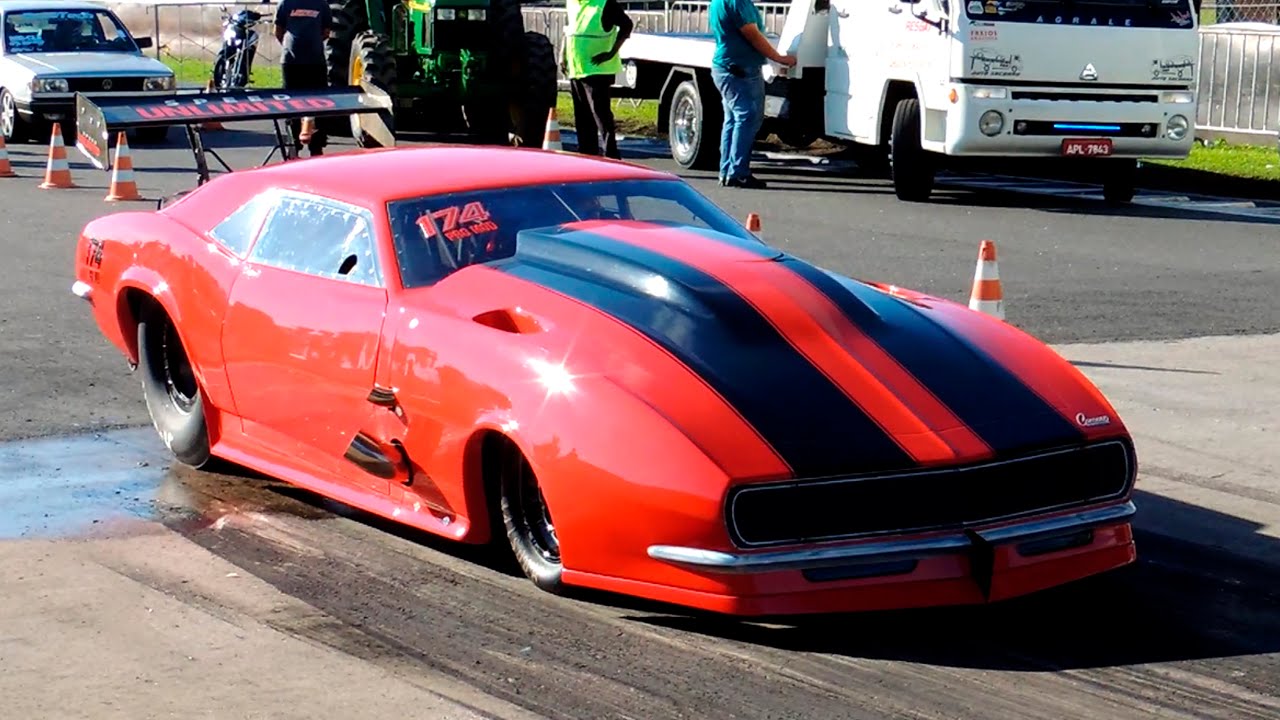 Save this video in your bookmarks right now. In the morning when you wake up, pull it up again and hit the play button as you’re drinking your morning coffee and see if it doesn’t help get your blood pumping a little quicker than the caffeine alone.

There are front engine dragsters, some of the coolest cars on the planet, driven by some of the bravest drivers on the planet. Just think about it, you’re strapped into a car that’s just wide enough for the big block sitting almost directly between your legs. Strapped to the top of that engine is a blower that crams enough air to fill a warehouse through the engine every couple of minutes. And in order to get to the finish line, you have to spin that engine to its redline and hope like crazy that the tune is just right so that the pistons don’t exit the the block and go flying at your feet.

There are a couple of modern top fuel cars, each with 10,000 horsepower on tap and capable of accelerating from a standing start to 330 MPH in less than 4 seconds.

And of course, the jet cars. Harnessing the power of a jet engine and strapping it to the back of a dragster or funny car is one of the coolest ideas in all of history, and we get a great look at several of them in action, up to four at a time at zMax Dragway in fact!

This video just might be enough to even replace your morning coffee, so go ahead and fire it up and see how long it takes to get your heart pumping!