DODGE TOMAHAWK 8.3 L ENGINE IN A MOTORCYCLE! TRULY A WORK OF ART! 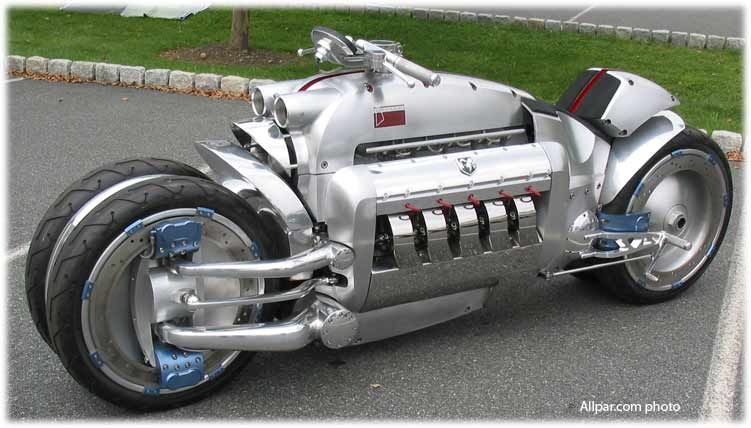 For motorcylce enthusiasts, you probably remember the infamous Dodge Tomahawk.

It is basically a concept vehicle introduced by Dodge way back into 2003 in an auto show in Michigan.

Dodge Tomahawk was initially claiming to reach an impressive top speed of 420mph but failed to reach any of this estimation so it was later revised down to 300mph.

Dodge Tomahawk is notable for having this two front wheels and two rare wheels which makes it more like a quadricycle rather than being a typical motorcycle. 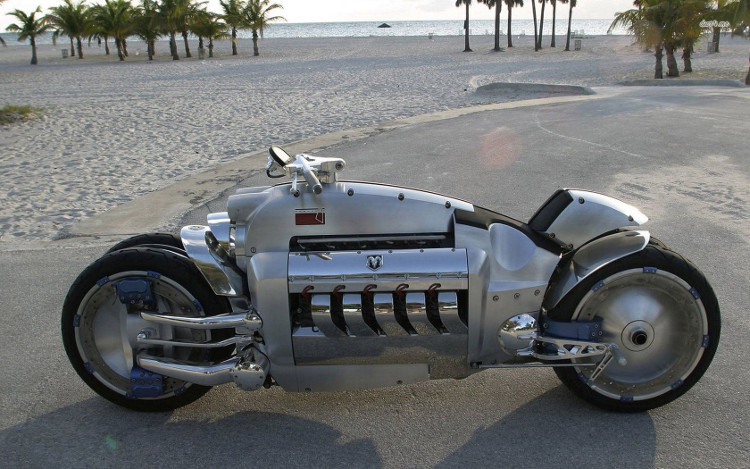 The video also shows that Dodge Tomahawk is using V10 SRT10 engine from the Dodge Viper.

It might be a failed concept right now but I just can’t wait to see further improvement from this hardcore vehicle soon!