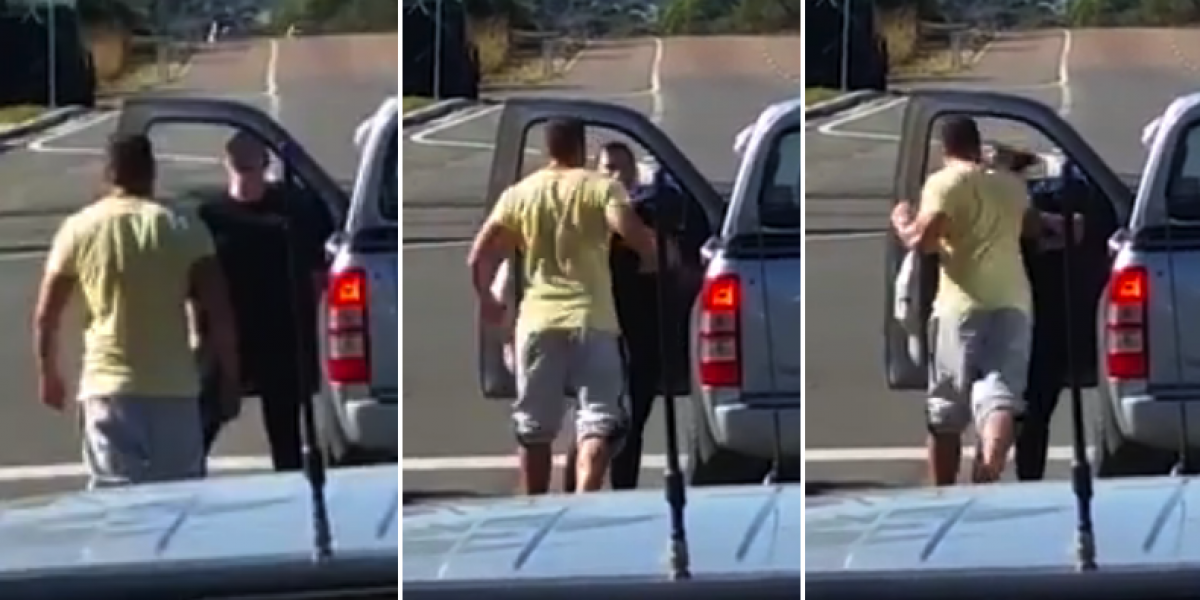 This time, it looks like this guy might have had just a little bit more ego than brains as he walked out of his car in traffic to react to what was apparently some sort of rage incident that went down and instead of calmly figuring out a solution to the problem, he decides to haul off and sucker punch a woman right in the face.

When we see in the video of it all happening, it’s just as ugly as it sounds. I’m not really sure who goes out in public and does things like this, but they should probably lose the rights of being in public at all. It looks like this guy’s decision making abilities just aren’t developed enough for his own good.

You can follow along with the video down below as the situation escalated mighty quickly as it was all captured on dash cam. At the end of the day, there are always two sides to a story so it would be interesting to hear this guy’s defense but, with a video like this, I’m not too sure that there is really too much that he could say to defend himself.