Ford still hasn`t officially released a production-spec GT 2019. However, since announced, people are going crazy about it! If you are not much of a Ford GT 2019 supercar fan, we are sure after seeing this video you will join the club! What you`ll see is one speed demon which does some respectable revving! 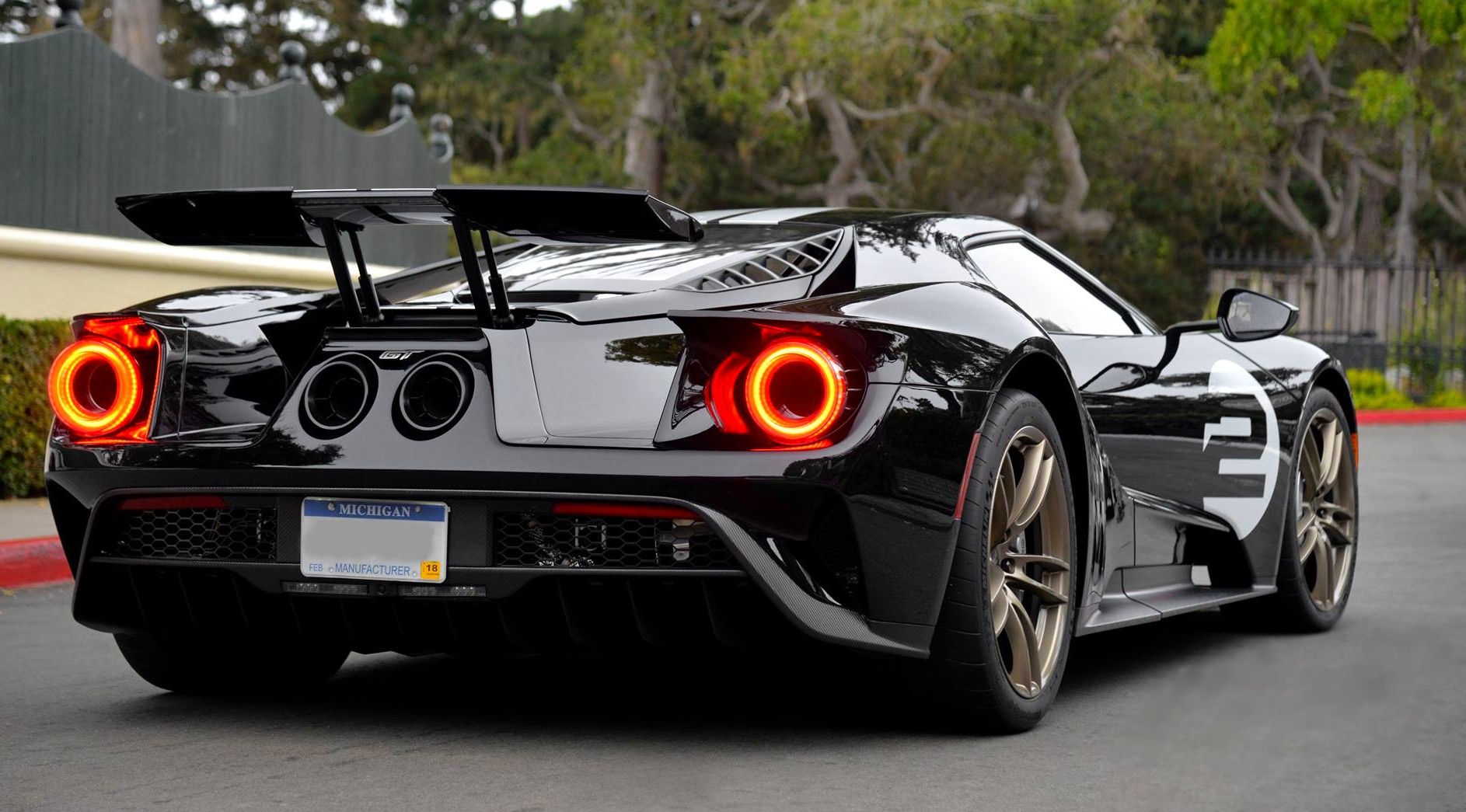 One mad sound that shows just how hard the engineers at Ford Performance have worked! They made the sound like it`s ready to conquer the world! However, the V6 Ecoboost engine isn`t the only admirable thing here!

We must talk a bit about the details as well! The hue you can see here is named Shadow Black! The #2 racing livery graphics on the doors and hood are a great nod to the world of motosport! We also got to mention the remarkable 20-inch wheels!