KYE KELLEY UNVEILS HIS NEW 5TH GEN CAMARO AND IT IS ONE BAD MACHINE!

Last weekend, many of the names and faces we know from both Street Outlaws and Street Outlaws New Orleans made the trip to Beech Bend Raceway Park in Bowling Green, Kentucky for a no-prep shootout at the famed facility. One of the attractions that built a lot of buzz through the weekend was Kye Kelley’s new Camaro, a beautiful modernization of his trusty Shocker 3rd Gen Camaro. 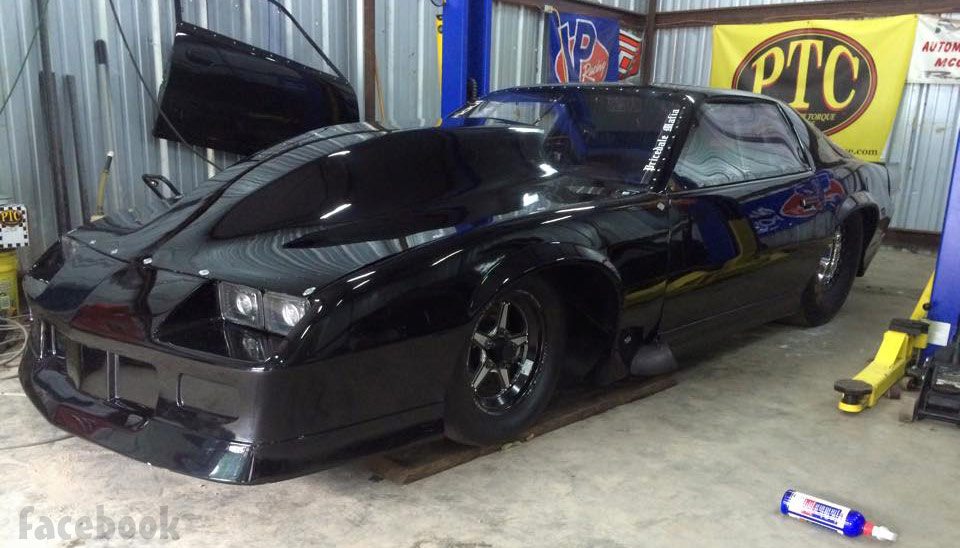 Details are still limited on the build, but it’s obvious the car is going to be a wicked machine, or it will at least look the part. Assuming the car was built for no-prep racing, it should be sporting factory body panels, at least on the rear quarters and the roof, per current no-prep rules. Under the hood, which we don’t actually get to see in this short clip from National No Prep Racing Association, a massive Pat Musi powerplant sits ready to light up the sky with huge nitrous flames as Kye dukes it out with the baddest names in the no-prep world.

Or, there’s a chance the car was built for the street, which we all know is where Kye is most at home. Regardless of what surface the car will be raced on, we can tell going in it’s a gorgeous machine that, coupled with Kelley’s penchant for finding traction, will likely hurt feelings no matter where he races. There were rumors that Lizzy Musi was going to be driving this car at the Bowling Green race, but she showed up with a Lumina of her own instead, as the new Camaro didn’t look to be quite 100% race ready. It remains to be seen if Kye himself or his girlfriend will end up behind the wheel of the new car, but regardless of who’s manning the wheel, you can just about bank on the car being fast, and looking good while doing it. Who do you think will be behind the wheel of the 5th Gen, Kye or Lizzy? Who do you think would do a better job?