When the owner of this 1956 Chevy Impala decided to slap a set of headers on it and to go on a quick trip, one of the neighbors reacted in a way that nobody expected.

Instead of giving compliments about the car, the furious neighbor decided to stop him and to take down the license plate number. He don’t even attempted to talk with the owner !!

Maybe the worst part is that the owner of the Impala claimed that he didn’t drive past the house of this angry citizen. But, the Impala doesn’t sound that screaming loud.

Check out the reaction of the neighbor in the following video. The action starts at the 6:25 mark.

What do you think of his reaction? 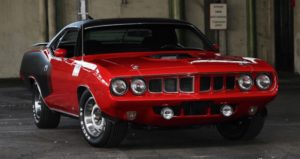 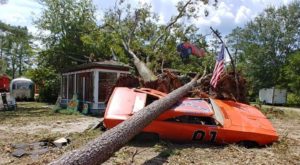 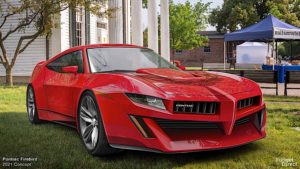 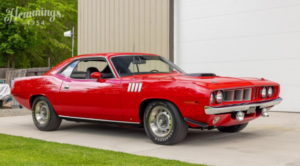 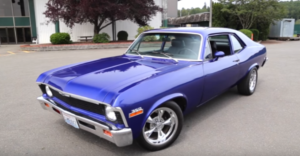 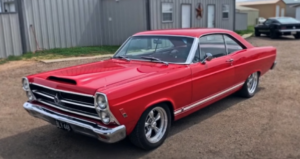 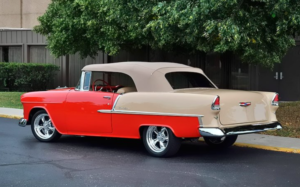 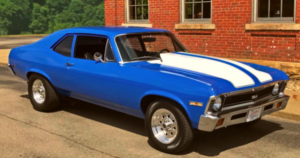 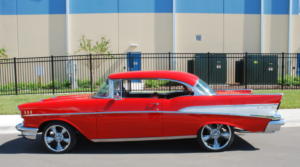 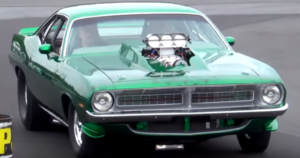 Is She The Hottest Pro Street 1970 Hemi Cuda? 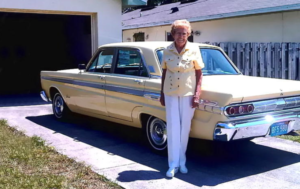