In the world of trucks there are few purchases more extravagant than a new Ford F-150 Raptor, but some fans didn’t think it was quite big enough. 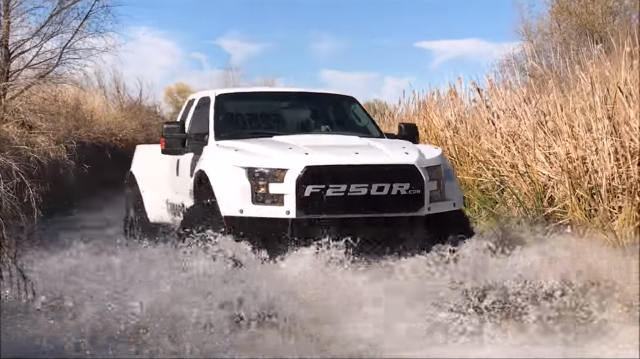 Jeremy Dixon from Tucson’s F250R.com wanted something a bit bigger so he built the MegaRaptor.

This converted F-250 Super Duty is an off-road monster with a tougher frame and suspension than its little brother.

The MegaRaptor’s 6.7 liter PowerStroke V8 turbo-diesel engine can crank out 440 hp and 860 lb-ft of torque, which is a pretty big step up from the regular Raptor’s standard EcoBoost V6. 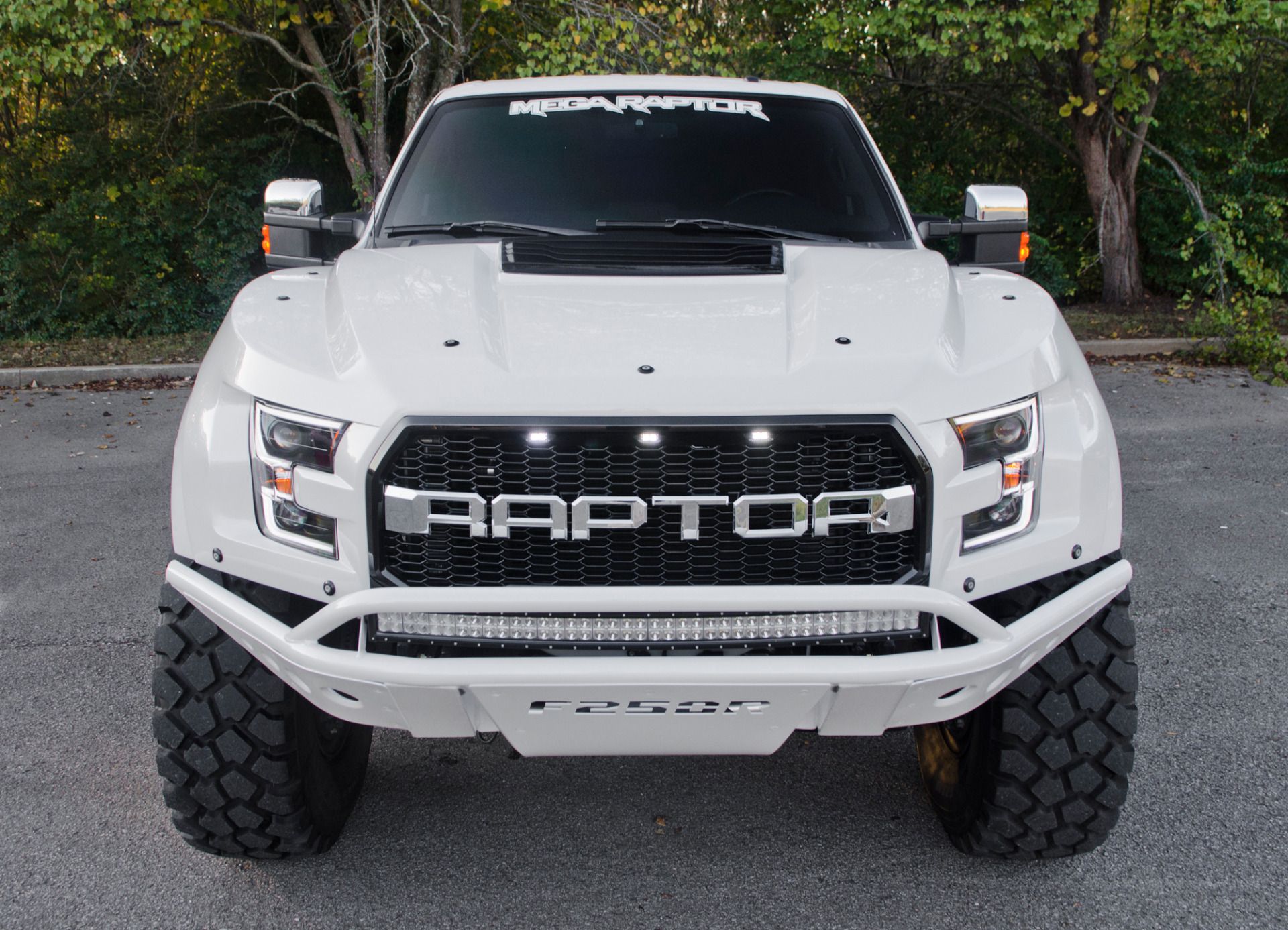 While most of you won’t be able to afford the MegaRaptor, you can at least see it in action with the video below. Click here to watch a true Ford Raptor fly 90 feet through the air.