Unrestored, Original Condition 1970 Chevelle With Only 4300 Miles On It 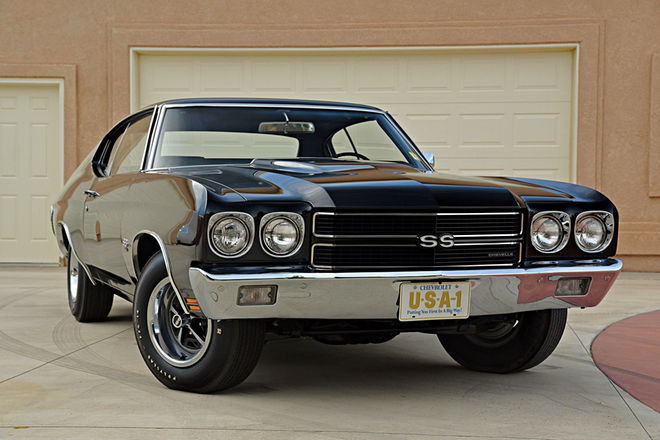 Let’s call a spade a spade, there’s nothing like an original because there are built in qualities to love. There are so many restoration jobs that have brought disused classics back to life beautifully.

It’s hard to imagine how Doug Bolton was feeling when he ordered his brand new ’70 Chevrolet Chevelle. It started with the search for an LS7 crate engine for a project car which his dealership couldn’t get. That led him to browse the new, fully stocked muscle cars on the lot and in their catalogs . 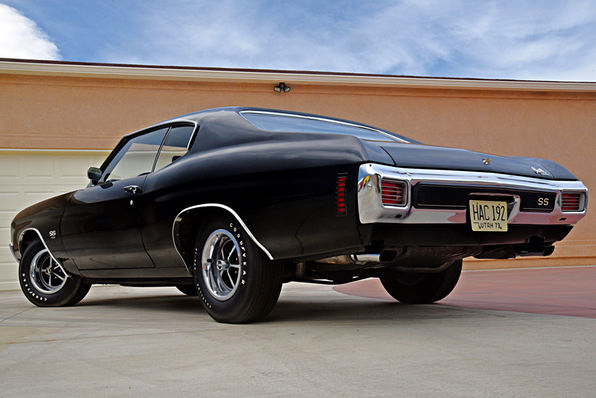 When he couldn’t get a Chevelle 300 Deluxe sedan, he went for the SS with the same engine. Before it could be delivered, his license was revoked for the fun he was out having on public roads. It started its life with him as a literal garage baby that wasn’t being driven.

When he was allowed to drive again, he decided that he was going to go easy on the odometer. This goal stretched through several decades as well as so many other daily drivers. Eventually, he was ready to sell just as David Beem took an interest in his original condition Chevelle. 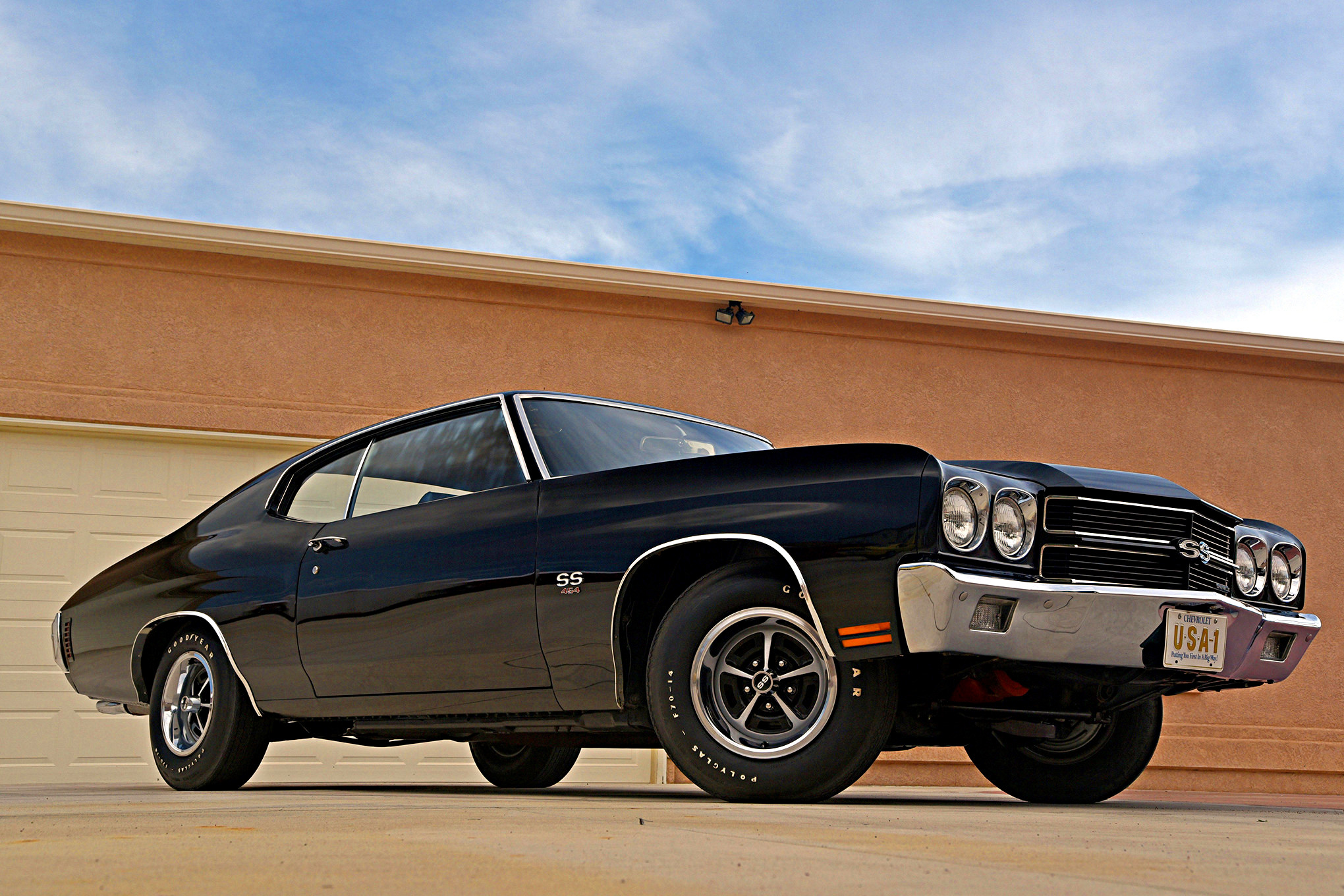 The car was still as close to showroom condition as could be and that was much more than he expected. It was also wrapped in two separate covers in order to keep it safe from the elements. The final touch was the jack stands keeping it safe from the pressures of gravity on a sitting car.

After more than 40 years, the Chevelle went to its second owner with a special ownership sign over as well. Cory Peterson, the salesman who originally sold it to Doug, was asked to draw up the purchase agreement. Now Dave had a great set of options that worked together to make a great car.

The original intention was for the car to be a sleeper that could blow the doors off other cars. As a result, there wasn’t any extra flash ordered for the trim package and there was no cowl hood. The only add-ons were those that came with the LS6 engine package that he wanted as a young man. 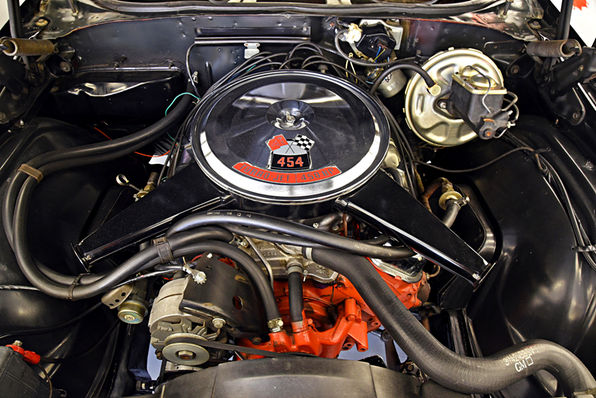 This includes 4.10 gears in a 12 bolt rear and an M22 Rock Crusher four speed. It was also shipped with a heavy duty battery that survived more than 40 years. Even the interior looks like it was just rolled out of the factory with about as little wear as possible. 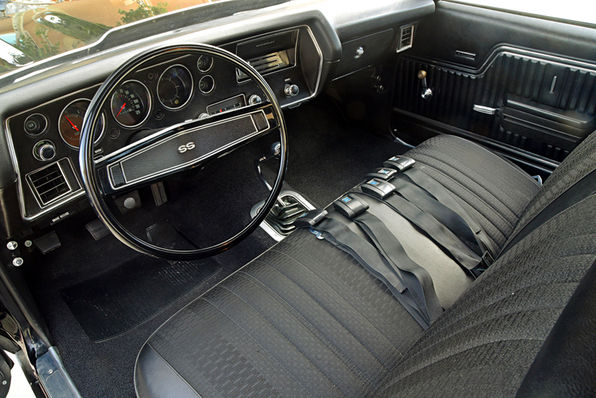 The Chevelle was soon taken to the 2015 Muscle Car and Corvette Nationals. Dave also took the car’s LS6 power to get Vintage Certification after being judged. It was here he learned the judges were sure they’d never seen such a pristine car in 20 years.

If only we could see all vintage cars come out of storage in this condition rather than in ruins. Even if there are broken barn finds out there, we’re glad there are still originals to be seen. What do you think of this beauty in her original state with big horsepower hidden under an unassuming hood?