Warning labels are always put on for a reason, and for the most time the reason is simple, somebody did not think that can go wrong but after it did, now they will stick a label on it to make sure that nobody gets hurt when that happens. 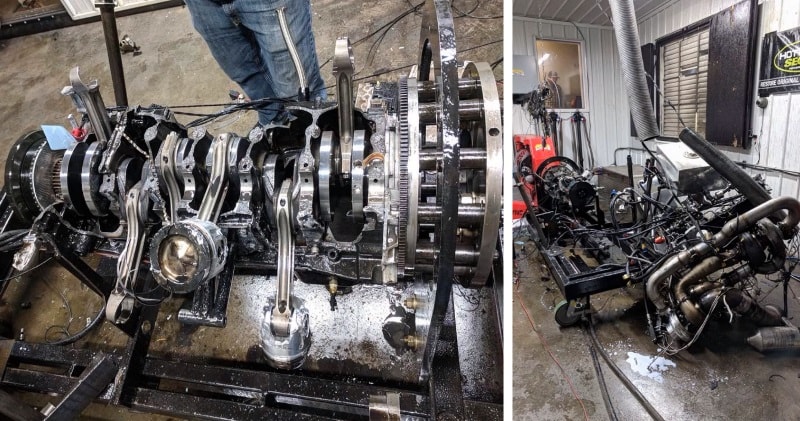 This is one of the videos that show why there are warnings that nobody should be present inside the engine room when the dyno is being operated. 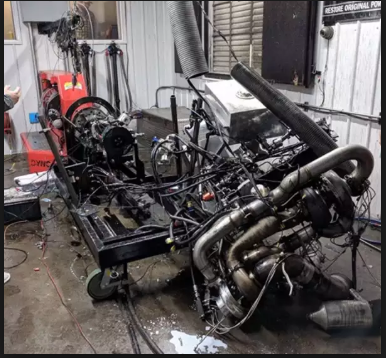 The feature is a Cummins diesel engine which is being supplied with huge amounts of air with the help of not two but three turbines, and apparently aside from producing huge amounts of power this is a great recipe to get the pistons out in full view in a matter of milliseconds, and yes they were still moving around for a second there, so check it out !!