TRANS AM WORLDWIDE TAKES ON THE DEMON WITH A 1,100-HP FIREBIRD DRAG CAR 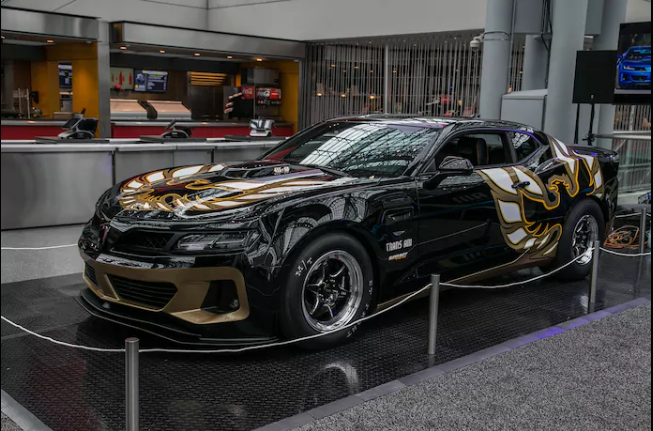 Trans Am Worldwide made a splash at last year’s New York auto show with their latest creation, the Trans Am Super Duty. Little did they know, their 1,000-hp throwback would land at the same time as the Dodge Challenger Demon. Rather than let that take the wind out of their Screaming Chicken’s wings, the boys from Florida took it as a challenge. 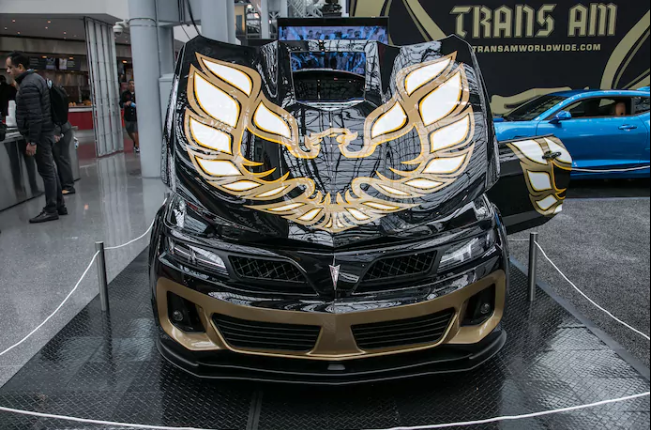 To take on the Demon, Trans Am worked with a willing owner to develop its first dedicated drag car. You’d think the Super Duty’s 1,000 hp would have been plenty when compared to the heavier Demon’s 840 hp, but Trans Am says it wanted to make that number at the wheels, not the crank. Switching from pump gas to race gas and adding methanol injection accomplished that goal, giving the engine more than 1,100 hp.

Only the limits of the already beefed-up eight-speed auto kept the team from going higher. 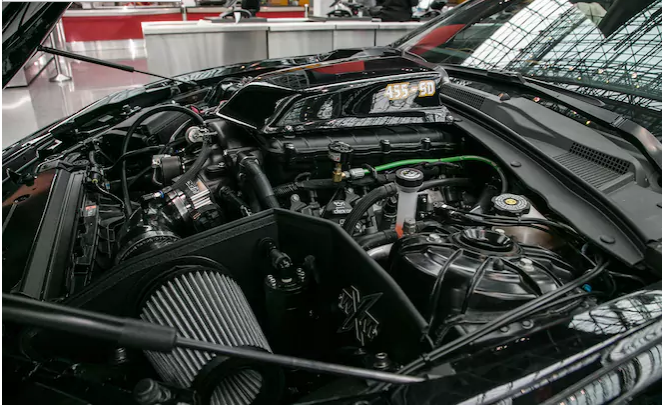 Other mods include a Strange nine-inch rear end, Weld wheels with proper pizza cutters up front, and Eibach springs. Trans Am also developed a roll cage and will install it and a five-point harness before the car hits the strip. Also waiting back at the shop: a parachute that hides behind the license plate. The car will need it, too:

Trans Am expects it’ll run the quarter mile in the low 9-second range, but hopes it can break into the 8s. 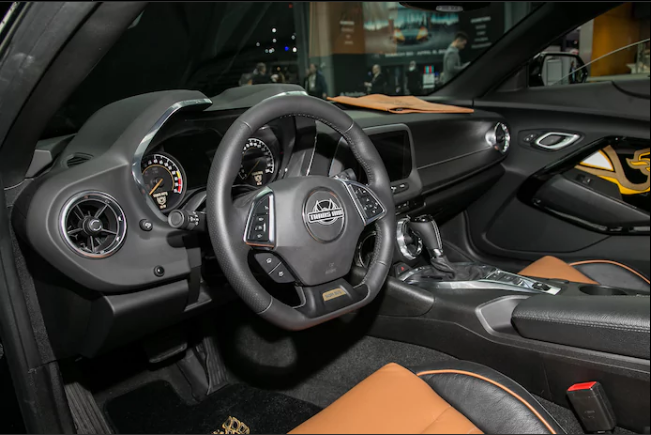 Speed ain’t cheap, of course, and neither are custom carbon-fiber body panels. The standard Trans Am starts at $107,000 including the base car (a brand new Camaro SS 1LE) and go up from there. This car is a one-off for now, and Trans Am figures the finished version will cost about $190,000. But with development completed, Trans Am plans to offer the drag package to future owners who want to dust Demons at the strip. 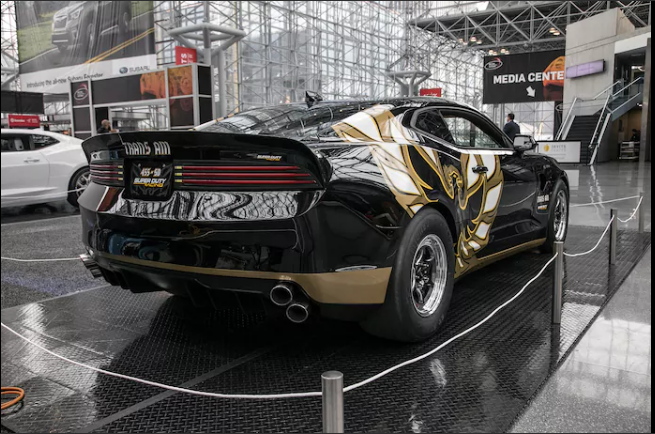 Better get your order in now, though, because the company already has a nine-month waiting list.