This is the TUG of WAR of the CENTURY! Caterpillar D8 vs 20 Toyota’s! 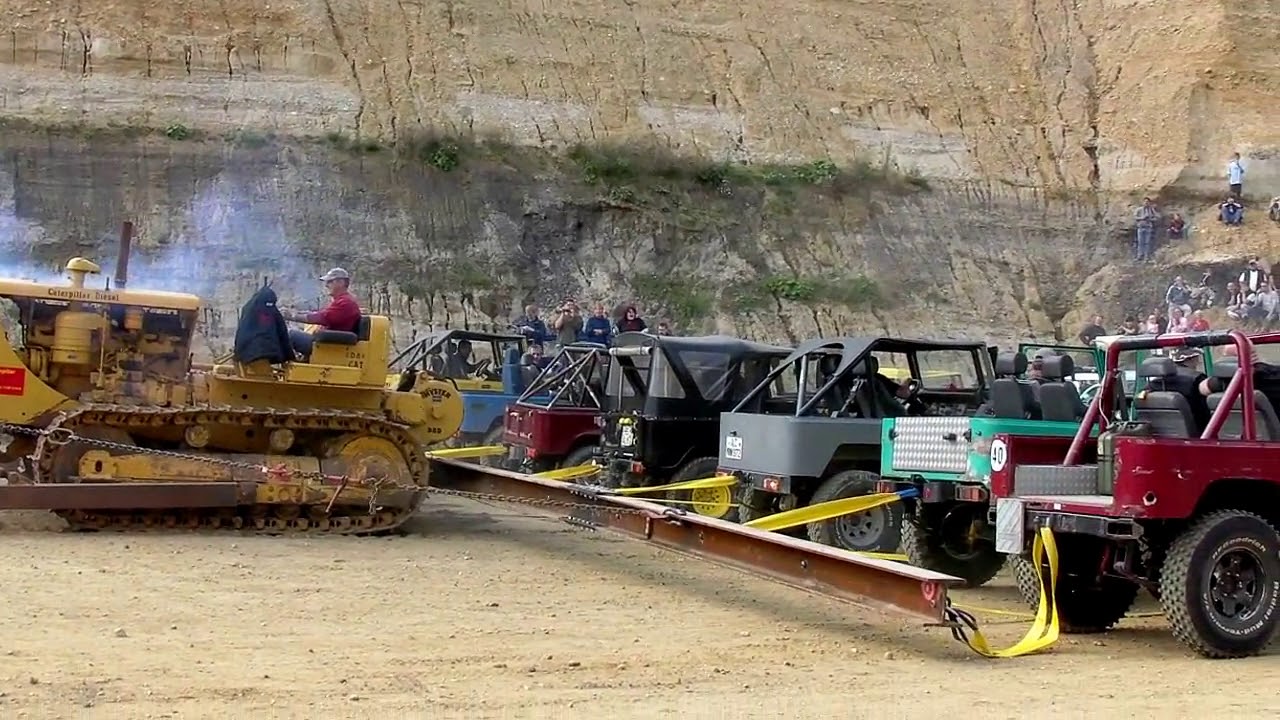 What you will see in the video below gonna be the most epic tug of war in your history of watched tug of war videos. Have you ever seen a one Caterpillar D8 bulldozer against twenty Toyota Land Cruisers?!

This hilarious event took place in Geilenkirchen, Germany.The whole crowd present there was amazed by . We’ve seen many terrific tug of war events but this is something that takes the concept of tug of war to a whole new level. 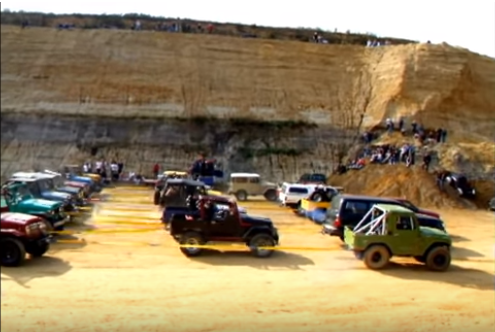 We have to give a huge applause and credits to the people who discovered this idea and made the organization for the event. A lot of work went into that, without doubt.