THIS INSANE ROAD RAGE INCIDENT HAS IT ALL, FROM PUNCHING A WOMAN TO PURPOSELY CRASHING INTO A CAR! 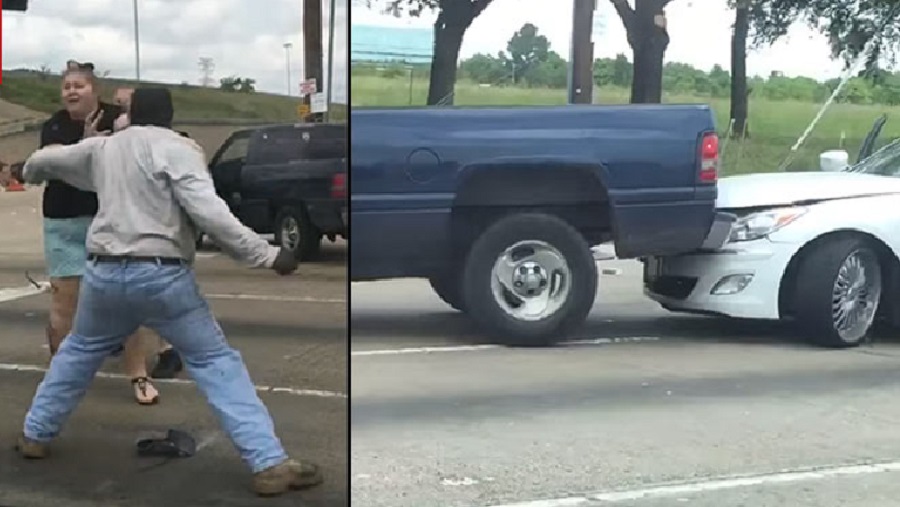 This Insane Road Rage Incident Has It All, From Punching A Woman To Purposely Crashing Into A Car!

With this video we take you to Texas, off Highway 6 near 6 Jersey Village to be exact. First things first, let us warn you, that this is one of those vertical videos, and what’s even worse, it goes to a vertical sideways video, it doesn’t get worse than that when it comes to filming a video. 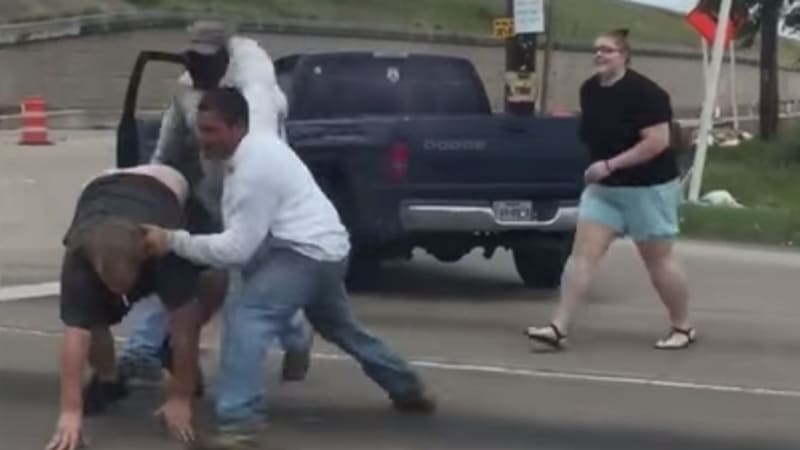 That said, this is a classic example of a small road rage turning into a brawl just because of bad temper. At the beginning of the video as you can see there was not even that much damage or bad temper but it all escalated just because people won’t let it go, they just keep at it.

Next thing you know, punches are thrown and cars are deliberately crashed. One of the most noticeable things is probably how the guy in the white sedan uses his turn signal when he starts chasing the truck !!