If you ask us, there is no real car enthusiast that has not heard of Dale Earnhardt, and no I don’t watch NASCAR is not an excuse either, but just in case you have wondered upon this article by a mistake or a friend has sent it to you as a joke, let us enlighten you.

Ralph Dale Earnhardt Sr. AKA The Intimidator is one of the most popular and the most important racers/team owners in the history of the American professional stock racing series who was born in April 1951. During his rich racing career, which began in 1975 he established himself as one of the most aggressive drivers in the sport prompting the nickname Intimidator. 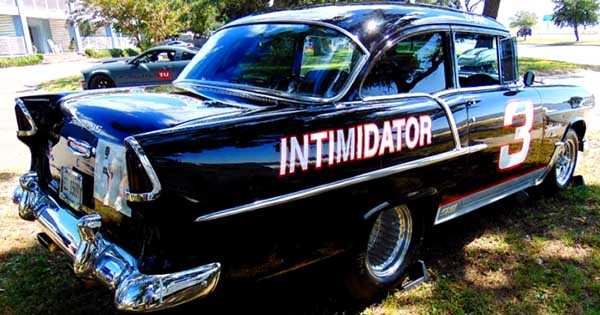 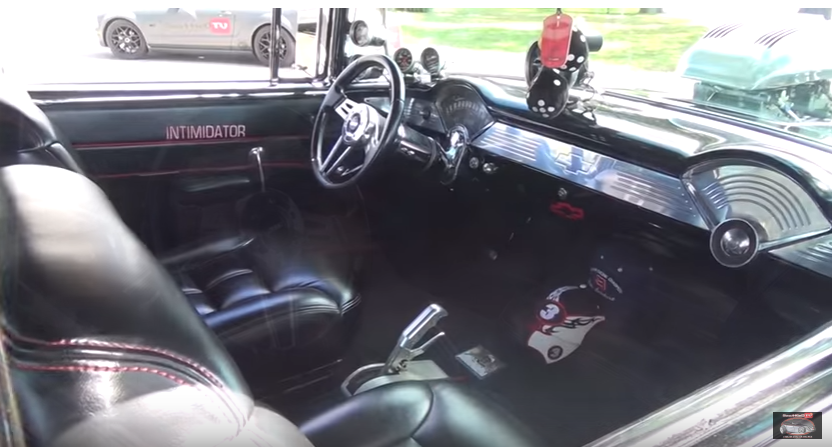 Fifteen years ago, The Intimidator ended his life the way he lived it, in a racing accident doing what he loved, and as a commemoration today we bring you an extremely cool 1955 Chevrolet Hot Rod, which is made to honor the legacy of his car.

If you ask us, this car is simply a perfect car to honor him with the incredible 850 horsepower engine and amazing looks, check out the video and tell us what you think of it.