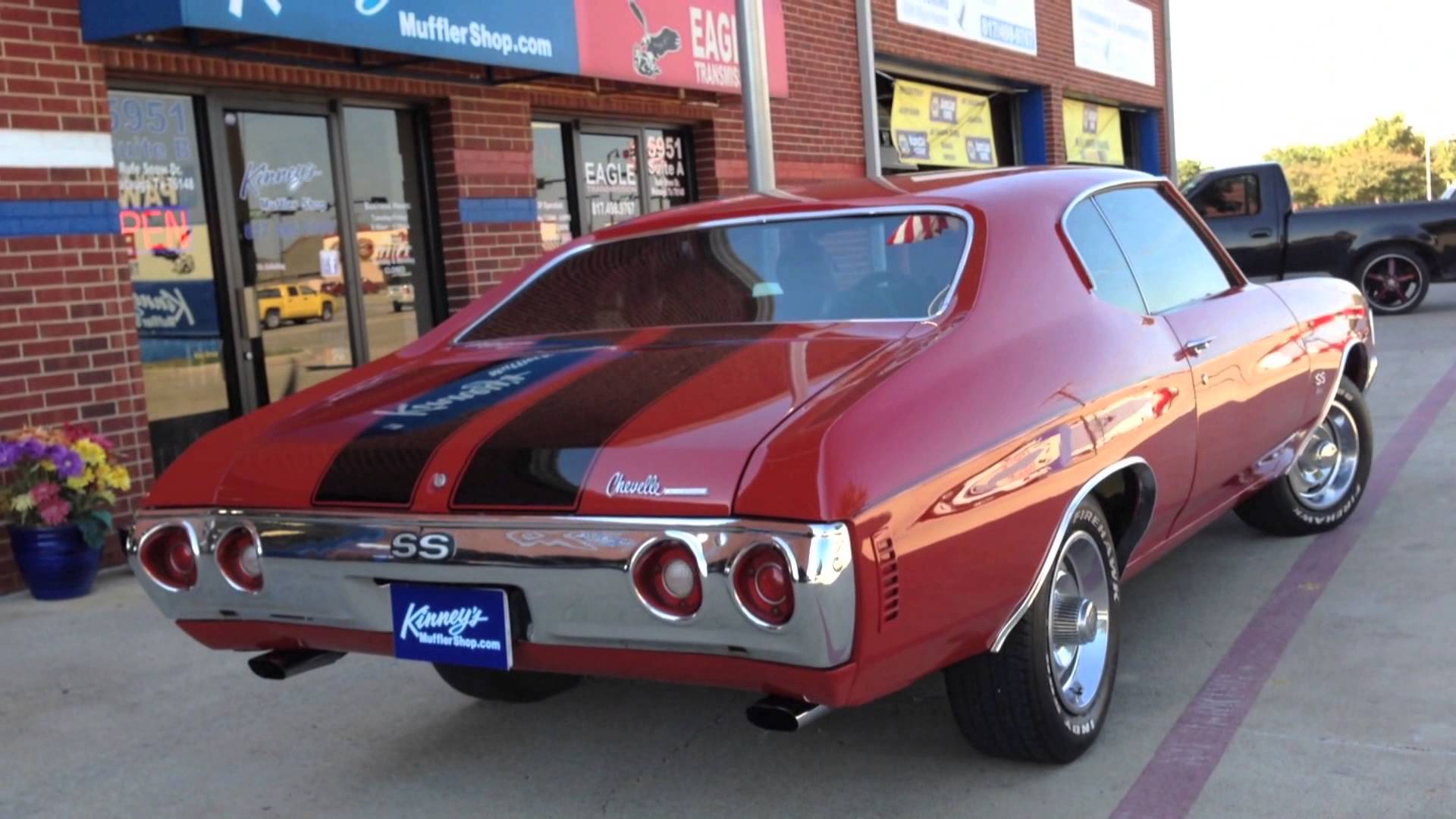 When you think of your ideal American muscle machine, I don’t think that there are too many people out there who think of a nice and quiet ride that will manage to lay low and sneak right past everybody’s attention as you enter the local car show. Instead, quite the opposite actually ends up being true!

Instead, what comes to mind is generally a car that ends up being nothing short of loud and rowdy, bringing a good amount of lope to the table as it turns heads everywhere that it goes. This Chevrolet Chevelle SS might not have started out exactly the way that it sits now from the factory, but what became of it certainly was a lot more than the workers on the assembly line probably ever expected.

Instead of the just another muscle machine that’s exactly as Chevrolet intended it to be, a couple of choice modifications have been added to convert this thing to even more of a monster, absolutely screaming when the driver cranks it up. On top of that, I’m just sure that this monster maintains its functionality as well, not skipping a beat as a driver that’s tons of fun to lay into.

Check out the video below that shows off the thunderous v8 loping away in a display that makes you get that chill down your spine that makes you get the feeling that laying into the throttle of this machine would be quite the experience! Now that’s American Muscle for you!