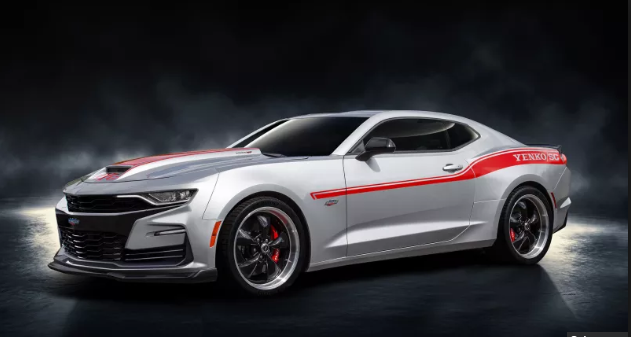 Was the 840-horsepower Dodge Challenger SRT Demon not powerful enough for you, or is that just what you’re telling everyone because you’re ashamed of not ordering one in time? Swing by your local Chevrolet dealership soon, then, because the 1,000 horsepower 2019 Yenko Camaro is your chance for redemption.

Specialty Vehicle Engineering is like your local General Motors tuner, if your local tuner was in New Jersey and sold a small number of significantly modified production cars through GM dealers every year. The shop calls one of its jobs a “Yenko” mod after the famed Pennsylvania dealer that made custom muscle cars for decades. Today SVE takes vehicles like the Silverado, Camaro and Corvette and gives them power boosts, performance modifications and a bunch of specialty™ tuner™ branding™ so people know the car is cool and expensive. 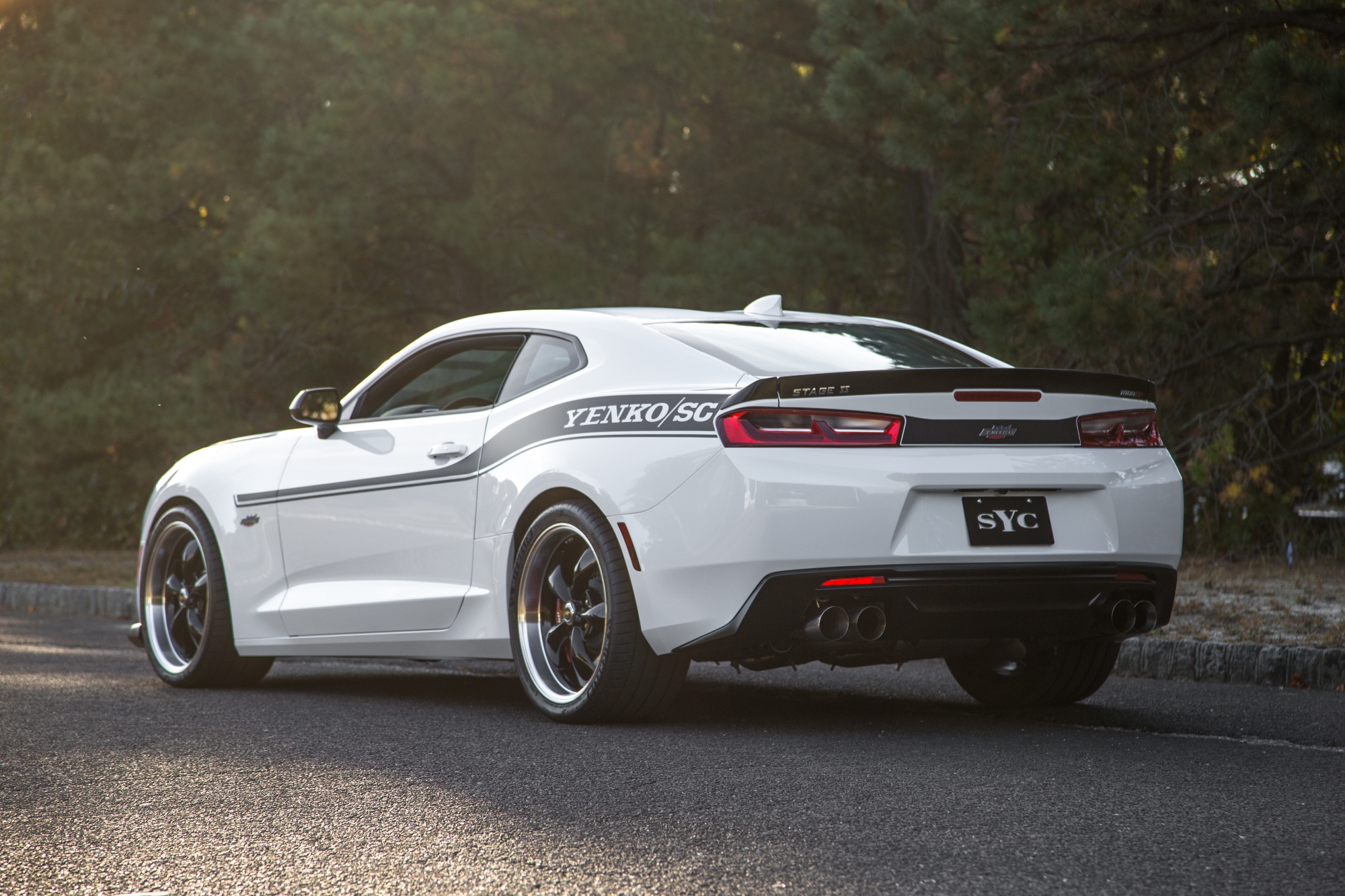 The shop announced the new Yenko Stage II Camaro on Wednesday, saying it would only make 25 of them and that they’d have a rated 1,000 HP compared to the Yenko Stage I Camaro’s 825 HP. Each of the Stage II Camaros is based off of either the factory Camaro 1SS or 2SS with the 1LE track performance package, which both have a 6.2-liter V8 making 455 HP and 455 lb-ft of torque. The 1LE is a $7,000 factory option with performance upgrades, automatically bringing both trims into the $45,000 to $50,000 range from their base MSRP. The Yenko mods on top of that can go through dealers while they’re still available. 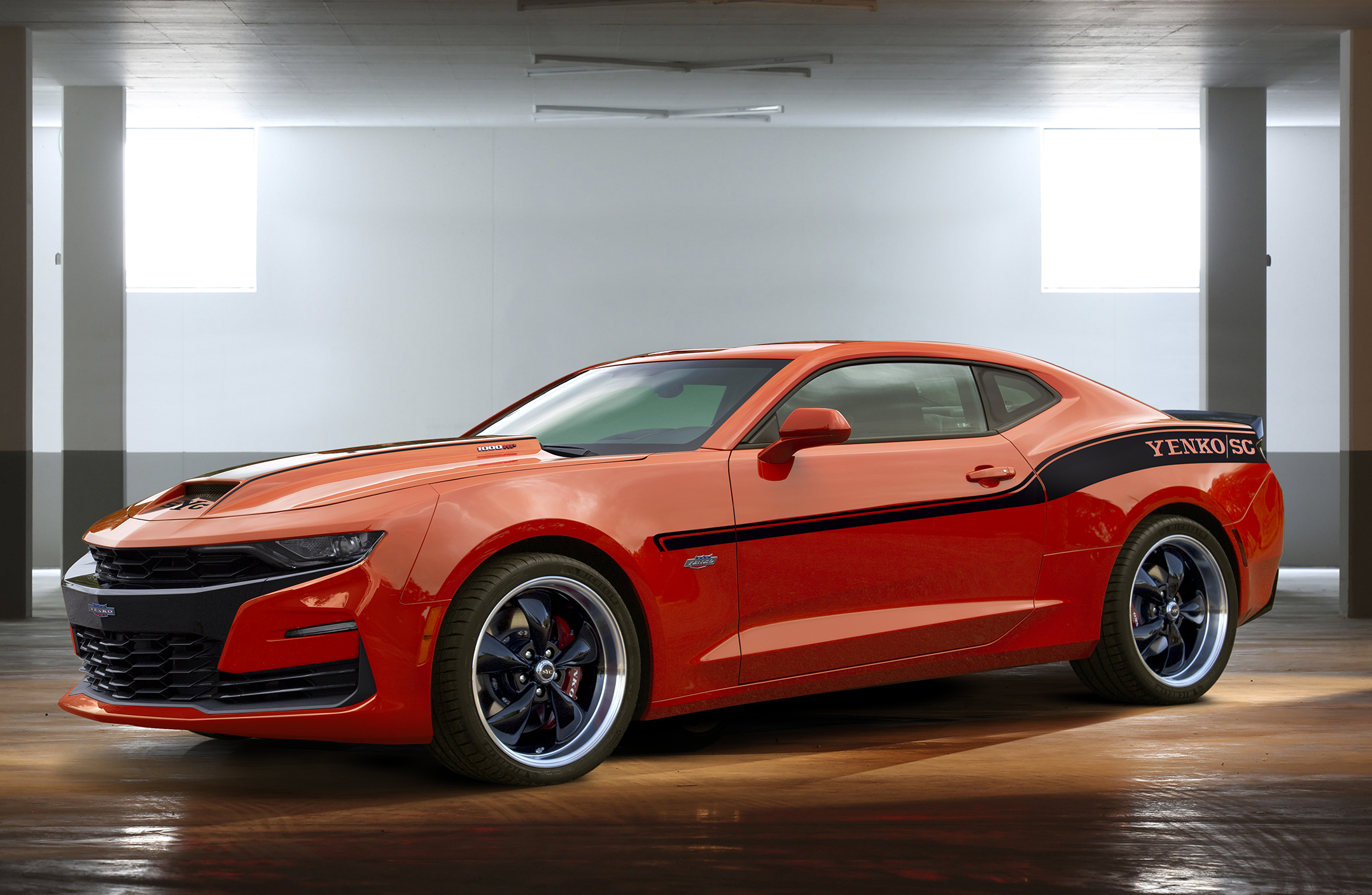 The Yenko modification more than doubles those cars’ factory power, with Specialty Vehicle Engineering saying the final Yenko version will have a custom 6.8-liter supercharged LT1-based engine that makes 1,000 HP. Yenko mods like this one usually cost the price of the factory car plus a tuning fee, which wasn’t mentioned in the announcement or the brochure for the new Yenko Camaro but was about $70,000 to $80,000 on the 2019 Yenko Corvette.

The brochure on the new Yenko Stage II Camaro kindly mentions that it’s *Not emissions legal in California and is only legal there in sanctioned track events, and that exterior modifications include a “non-functional scoop and grille.” Everyone loves a good non-functional scoop and grille! The Yenko colors don’t seem to include the Camaro’s new highlighter yellow option, which is possibly the biggest mistake in modern automotive history. (That’s a joke. Dieselgate isn’t that old yet.)

Oh, well. That Dodge Demon didn’t come in highlighter yellow, either, and it only had 840 HP.