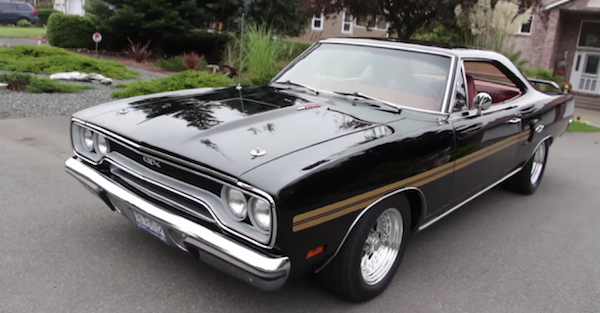 Got around $30,000 laying around the apartment and an affinity for American muscle? Then the folks over at BringaTrailer can help scratch that itch you’ve been suffering with a black 1970 Plymouth GTX.

The current owner acquired the Plymouth in 2004 out of Bend, Oregon, and, a year later, had the car taken back down to metal for a complete respray, beginning an epic restoration journey that brought the car to its current immaculate state. 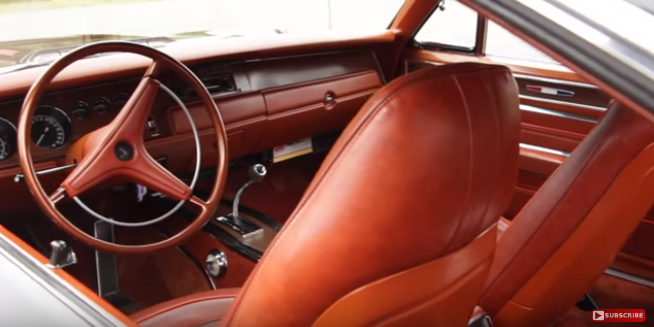 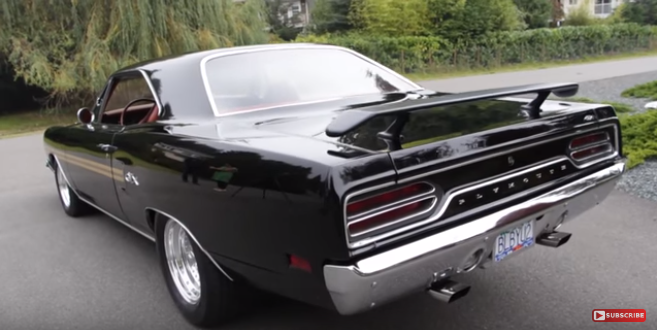 The GTX is powered by a 440ci V8 with a three-speed automatic transmission, pushing out an estimated 550 horsepower. Both the engine and the transmission, as well as the rear differential were also rebuilt in 2005.

If this is doing it for you, and you have more money than sin lying around, you have until Thursday to buy the behemoth, when the auction ends.