Every now and then, we come across some insanely modified vintage Detroit muscle, that in the first moments makes us think whether the whole thing is real or just a hoax. One of those things that are made just for show offs, like many examples from the movies that we know. 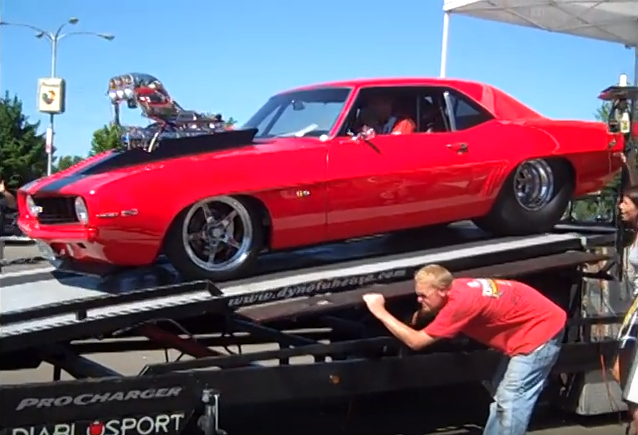 And when you find out that the whole thing is real as hell, you are really left with your jaw on the floor. You know what I`m talking about, right? 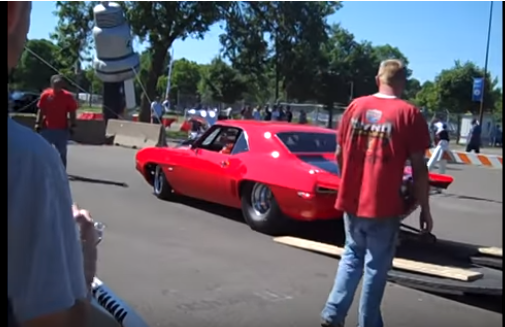 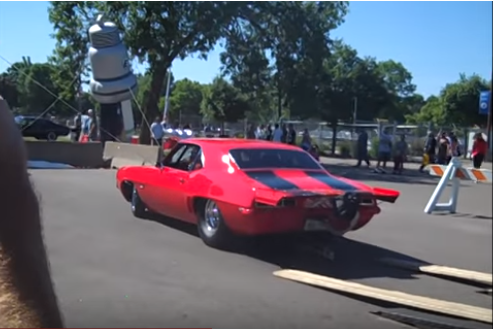 Well, today we are going to show you one such an example, probably the meanest and nastiest blown Chevy Camaro there is out there, and that we have ever `encountered`. Even though we do not have much information about it, we will tell you the basics about this muscle monster. It is a 1969 Chevy Camaro SS Twin Turbo, Supercharged nitro breathing beast which boosts 2 500 HP, and that looks like it is about to go down to the very pits of hell and return as if it was a walk in the park.