MUSTANG DRIVER RAN OVER BOYFRIEND AFTER LEARNING HE HAS HIV: REPORT! 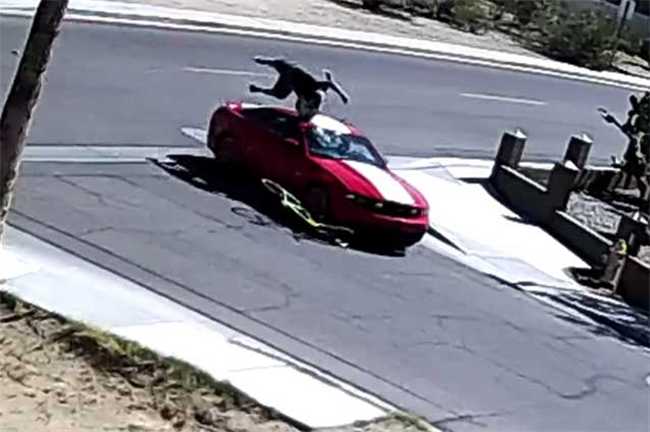 Mustang Driver Ran Over Boyfriend After Learning He Has HIV: Report!

At first we thought this will go into the “Mustang Hates People” bin, where there are hundreds of videos of mustangs crashing into people. But then we found out that this time the car is not to blame at all (neither were the other ones but the joke still stands). We learned that in this hit and run the background goes deeper into one relationship. Apparently the guy on the bike is the ex boyfriend of the girl driving the mustang and she decided to run him over after she learned that he is HIV positive.

She is currently indicted for numerous charges over this hit-and-run incident, including aggravated assault with a deadly weapon, attempting to commit second degree murder and leaving the scene.