HOW TO STOP ROAD RAGE IN SECONDS 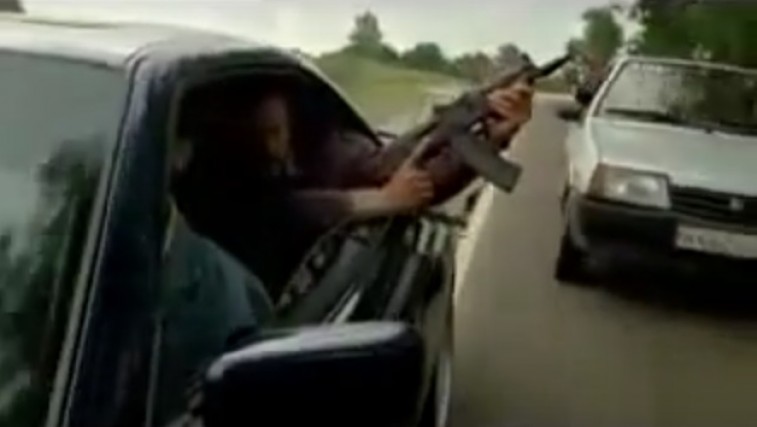 This time we bring you a professionally filmed sequence from Russia, where they give a beautiful example on how to stop road rage in its tracks. Honestly the best way to stop road rage is not participating in it in the first place. Drivers all over the world need to learn patience and take a chill pill to make the roads a safer place for every participant. Letting things go can bring allot more safety on the roads. In this film the best way to stop the road rage is waving an assault rifle out the back window which clearly is enough for the offender to stop dead in its tracks, in order for him not to end up dead. Watch the hilarious video and remember say no to road rage, it is never worth the risk of endangering your own life and the life of others.