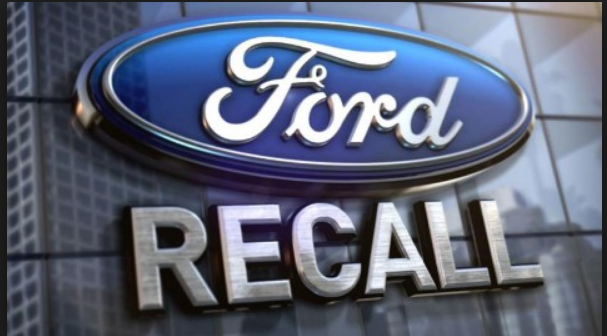 Ford is recalling about 350,000 trucks and SUVs in the U.S., Canada and Mexico because they might be in a different gear than the one shown on the shift indicator.

The recall covers the 2018 F-150 pickup and Expedition large SUV with 10-speed automatic transmissions. Also covered are 2018 F-650 and F-750 trucks with six-speed transmissions. The F-150 is the top-selling vehicle in the U.S.

In the affected vehicles, a clip that locks the gear shift cable to the transmission may not be fully seated. That could allow the transmission to be in a different gear from the one selected by the driver.

The issue could lead to the vehicles eventually losing their park function even when the shifter and instrument panel display indicate the vehicle is in park, leading to unintended movement without any warnings.

Owners will be notified soon !