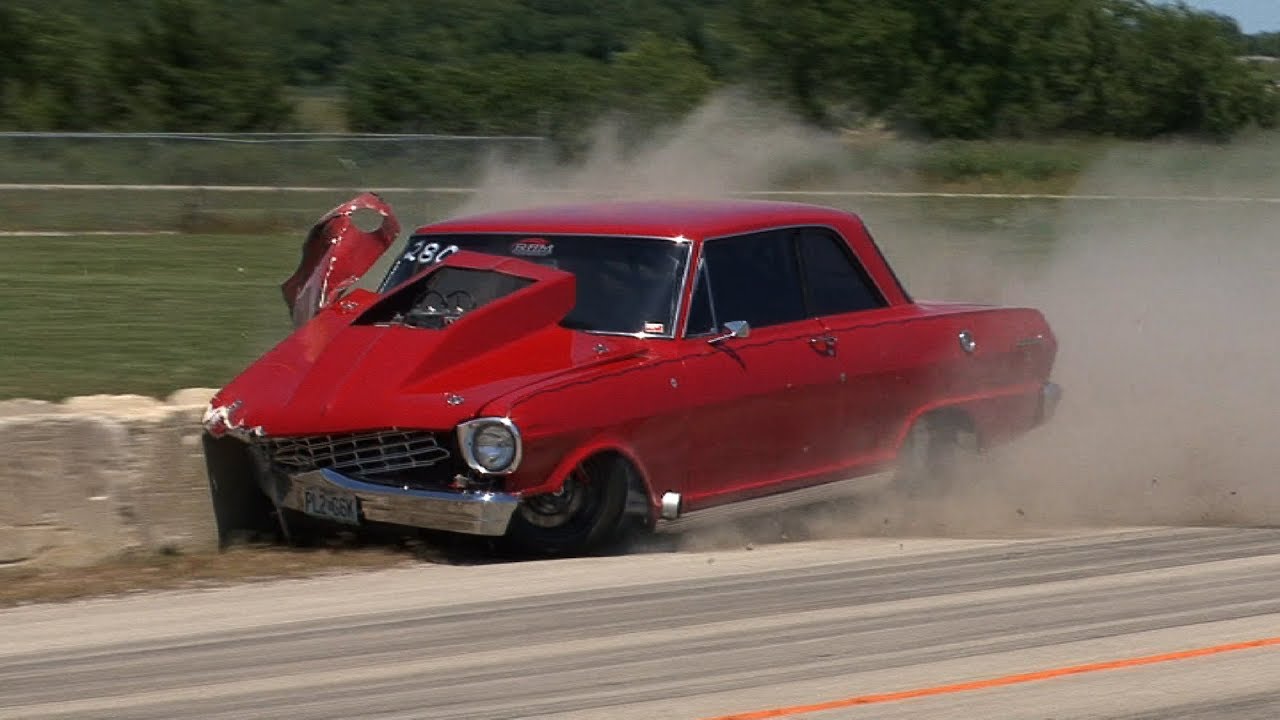 The guys at Urban Hillbilly travel the nation week in and week out, capturing the action from events from coast to coast. When you spend that much time on the track with a video camera in hand, you’re going to catch plenty of spills and crashes. Instead of just posting them as they come, the crew decided to compile some of the best – or worst, depending on your perspective – crashes from the 2017 season into this Thrills and Spills video and share them all together.

First and foremost, all of the drivers in these videos walked away from their respective incidents. We can’t say for sure if they were 100% injury free, but there were no major injuries that we are aware of in this video, so rest assured, there’s no need to cringe as you watch unless crumpled steel and fiberglass makes you queasy.

While nobody would classify any of these incidents as “good”, some of them are downright nasty, so knowing the drivers walked away is a pretty astonishing feat that shows just how well these cars are built.