Do Not Drink and Drive! Watch What Happens When A Woman Falls Asleep While Driving! 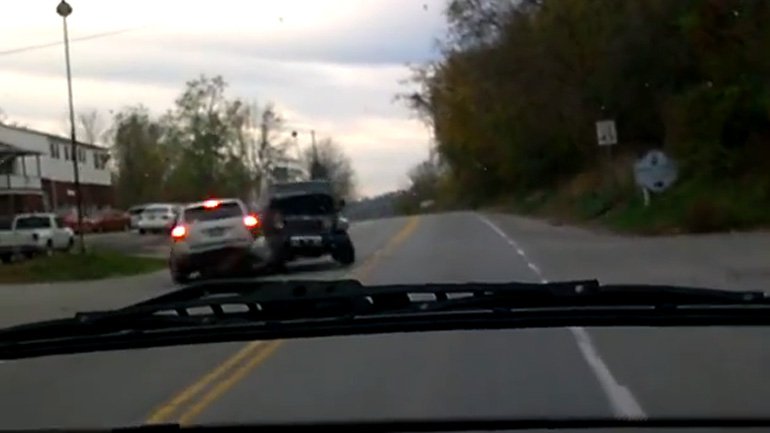 A man filming an erratic driver captured a dramatic crash on video.

Kevin Denney and Kaecieo Bass, both delivery workers, observed a woman driving erratically on Route 21 in Fayette County. Bass, the passenger in the vehicle, used his cell phone to record the driver swerving in and out of traffic.