Daddy Dave Goliath 2.0 Vs Mustang Drag Race Ends Up In A Crash 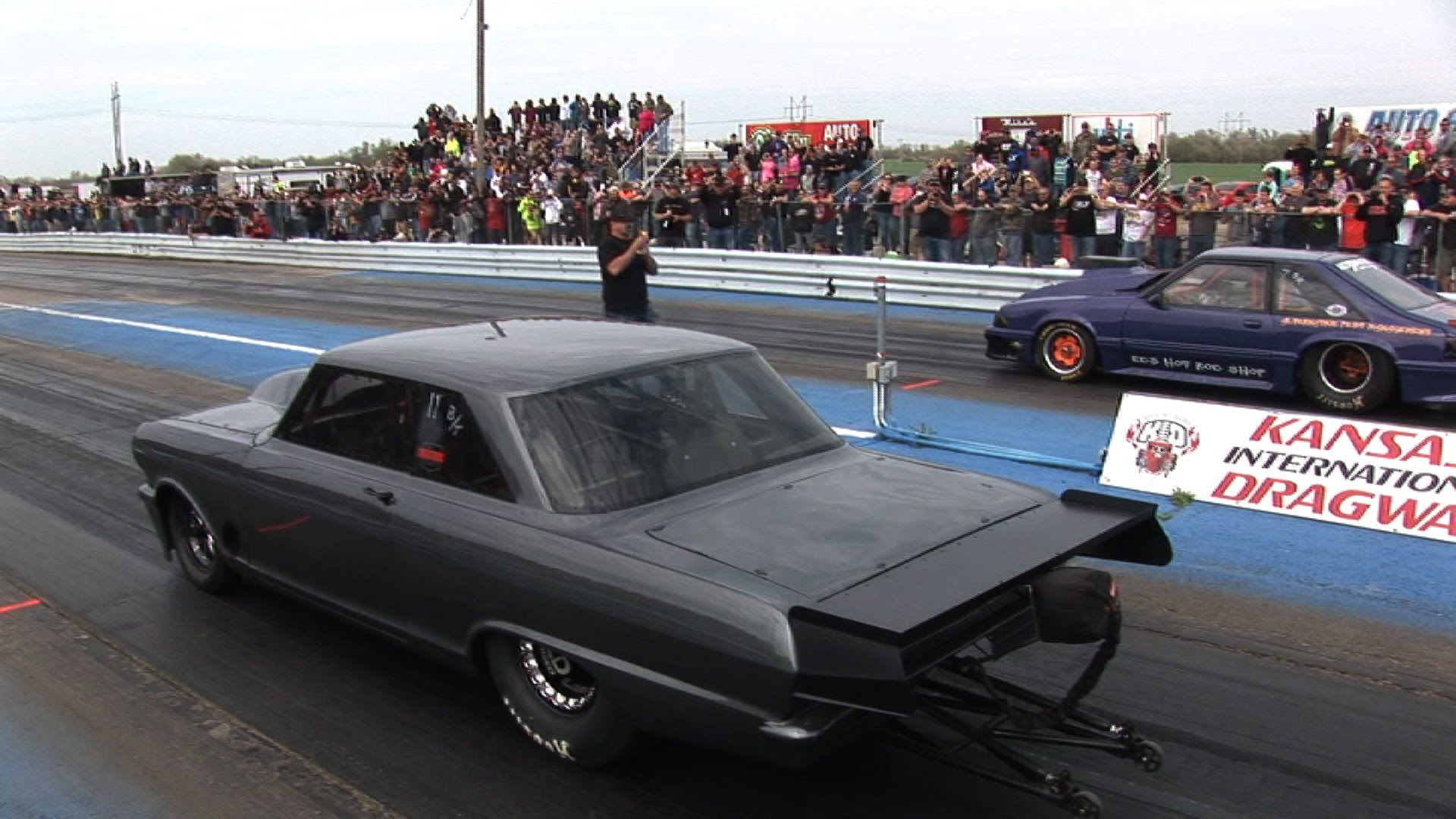 Daddy Dave from Street Outlaws brought his new ride to the dragstrip, and it is an awesome Chevy II Nova.

He had some problems, but was still able to finish the race and win. Unfortunately, his opponent wasn’t as lucky.

Not only that he finished second, but near the end, he lost control, which sent him into the wall in the opposite lane.

It’s sad to watch it, but these thing do happen.