CHEVROLET CHEVELLE WITH A BLOWN 572 BIG BLOCK HITS THE STREETS 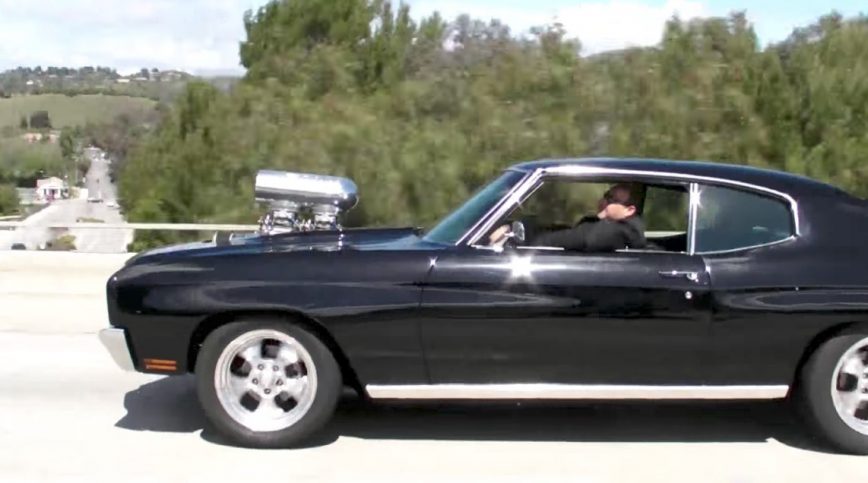 We make no secret about our love of good ol’ Detroit iron. From Camaros to Mustangs and everything in between, we are big fans of domestic muscle. This Chevelle is a great example of what you can do with a classic hotrod, especially of you love huge, gnarly superchargers.

Boasting five hundred seventy-two cubic inches of blown big block muscle under the hood and a massive blower stick through it. While this kind of setup could easily crank out some insane horsepower numbers, it sounds like the driver probably has the boost turned down and isn’t pushing the car too hard, likely running pump gas instead of higher-octane race gas. However, even with the power levels turned down, the car still looks, sounds and runs solid.

The camera guy says he’d seen the car once before at a store, but this time ran up on the Chevy in traffic and decided to follow with camera in hand to see just what the driver would do if faced with an audience. Like most of us, he decided he would show out a little on the highway, rolling into the throttle and letting the big block stretch it legs a couple of times before exiting off the freeway a few moments later. 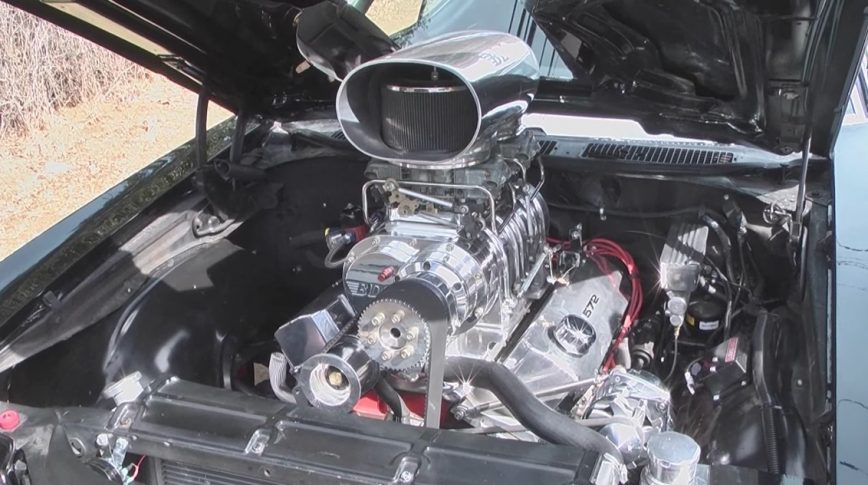 We’ll be the first to admit, a highway dig isn’t exactly the ideal type of run for a blown big block, which would be much better suited to lighting up the rear tires from a dig and roasting them for as far as the driver cared to, but it’s still awesome to see guys who aren’t afraid to open up the throttle and let the engine roar.