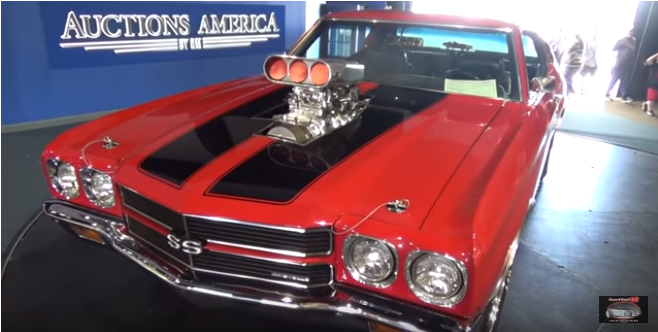 Carl, its owner, bought it right after he got back from Vietnam.

He claimed that he has always been a fan of Chevrolet.

He and his amazing Chevelle has been together from that time. 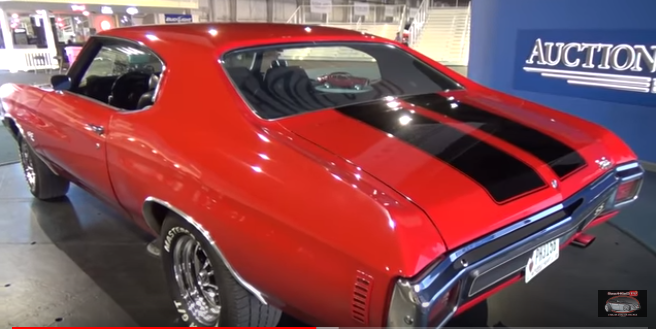 The SS Chevelle had a handsome new dash, and on the road, exhibited far more poise than its weight and size would suggest. But the LS6 made it a superstar. Sub-14-second ETs at over 100 mph were routine.

In the following video you will have the chance to see what there is under the hood of the car.

Check out the video and enjoy!