I believe that most of the Mopar fans know very well where did the legendary Plymouth Road Runner muscle beauty got its name from, right? Which also means that you know the legendary Warner Bros cartoon characters, Wile E. Coyote, super-genius, and his everlasting prey, the utterly fast Road Runner bird, that cannot be caught by him, no matter what kind of a genius and super-fast machine he will invent. Pretty much perfect name for the Plymouth`s new ride, back in 1968, wouldn`t you agree? That`s how the Road Runner commercial was born! 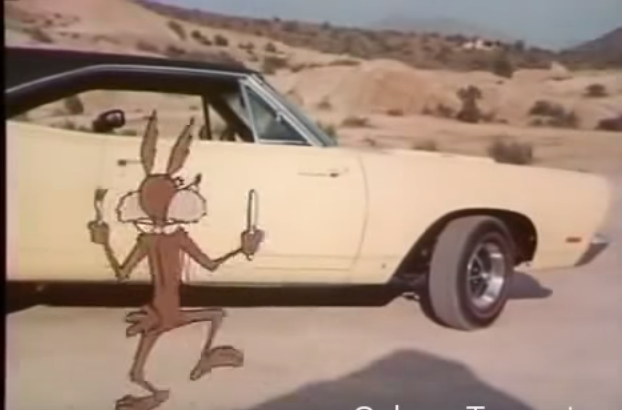 I really believe that I do not have to get into many details now, in order to stress the fact that the Plymouth Road Runner is one of the most epic and memorable muscle cars from the golden era of the American muscle car production, between the late 60s and early 70s. We had seen so many videos, written numerous articles about it, I think that even if you are not a big time Mopar fan, you are quite well aware about it. 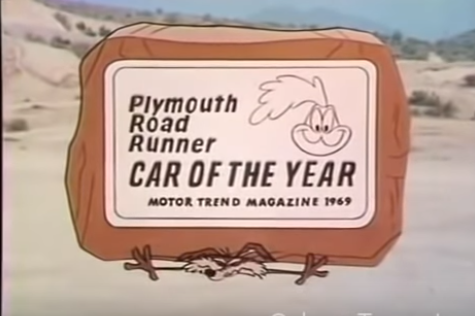 But for all of the true Plymouth Road Runner aficionados, today we have prepared a video clip that will take them back in the days, when the 1969 Plymouth Road Runner got out, by watching an original commercial about it from that period. Of course, it goes without saying that it features Wile E. Coyote. The character created by the world-famous Chuck Jones for Warner Bros was the star back in the days! The Road Runner commercial turned out to be a huge hit as sales went on like crazy!

So check it out and have fun watching this vintage ad, about one of the best American muscle cars ever! And in a case you want to learn something more about it, go to this link.