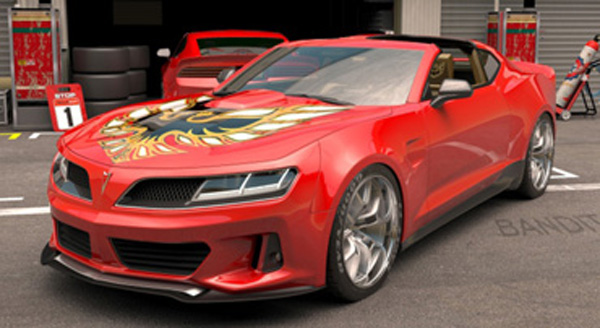 2018 Trans Am Alpha TA Outlaw could be unnoticed literally made in the shadow of the Trans Am Super Duty, but that did not happen. As the matter of fact, Outlaw has many interesting details that will be remembered as a unique representation of this model and surely remain in our heads for decades from now. One of the greatest things about Outlaw is its speed and strength, planned to be not exactly higher than on Super Duty but surely the highest in the class. Other features are modernized, including exterior and interior design and equipment.

The same as the manufacturer planned for Super Duty car, 2018 Trans Am Alpha TA Outlaw represents a mix of tradition and modernity and that is visible in almost every detail. Looking from the front end, there is recognizable front grille, separated on two and maybe too much sharp as we used to see on models today, with rounded lights on the sides. The rear end has an expectedly wide addition on the truck door instead of classical sporty spoiler and three lines over the rear bumper instead of rear lights. As the car represents a sports version it is lower and has flat roof and sides. 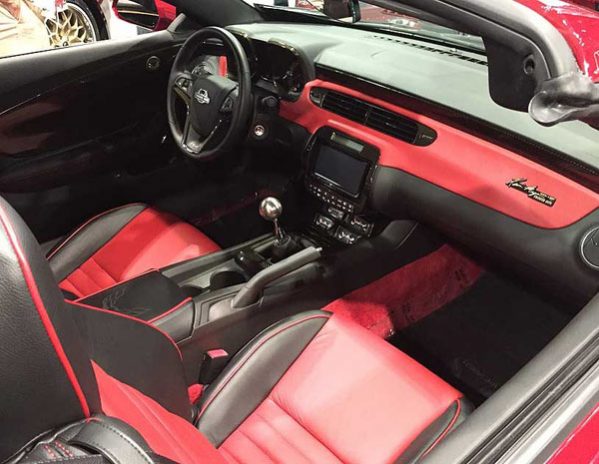 The inside of 2018 Trans Am Alpha TA Outlaw is very attractive and sporty, but with a touch of elegance and luxury. Leather in a combination of red and black color covers sporty seats, wheel, and dashboard, designed to contain all important command and buttons and large touchscreen, available to the driver at any moment. There are, on the other hand, many classical details that manufacturer could not avoid, like a traditional steering wheel and almost strange wide air vents.

As we said, the engine in 2018 Trans Am Alpha TA Outlaw is as strong and fast as on the strongest engines in the class. That means 6.2-liter LT1 Direct Injection under the hood with 602 horsepower and 632 pound-feet of torque. Even though the manufacturer has not confirmed it yet, there are high chances that there could be found a stronger 7.4-liter version with 700 horsepower of strength and 775 pound-feet of torque. 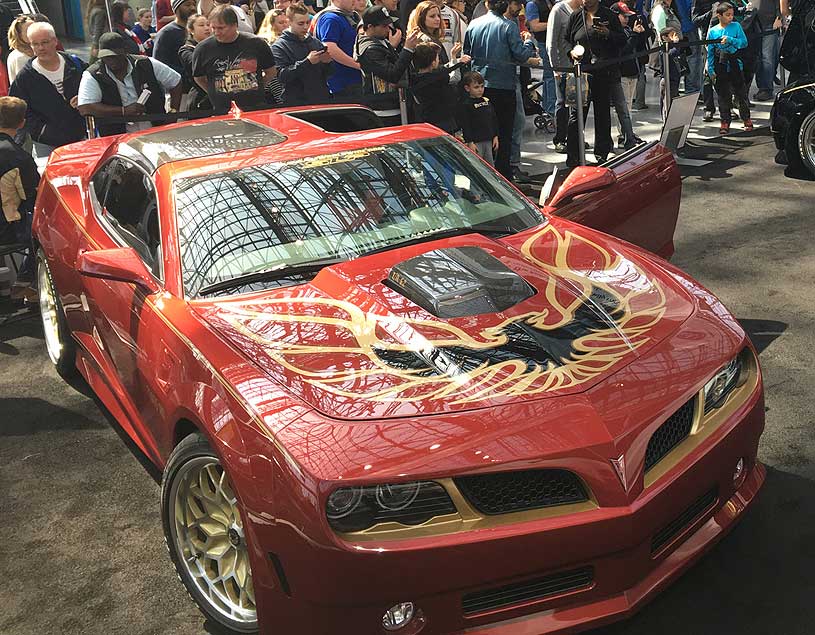 Being the car in same class with the best, 2018 Trans Am TA Alpha Outlaw costs almost the same as the most expensive cars. So, asides the special conditions future buyers have to fulfill to buy this car, expect the price of more than $100,000 for the base model. Future models could cost even more.