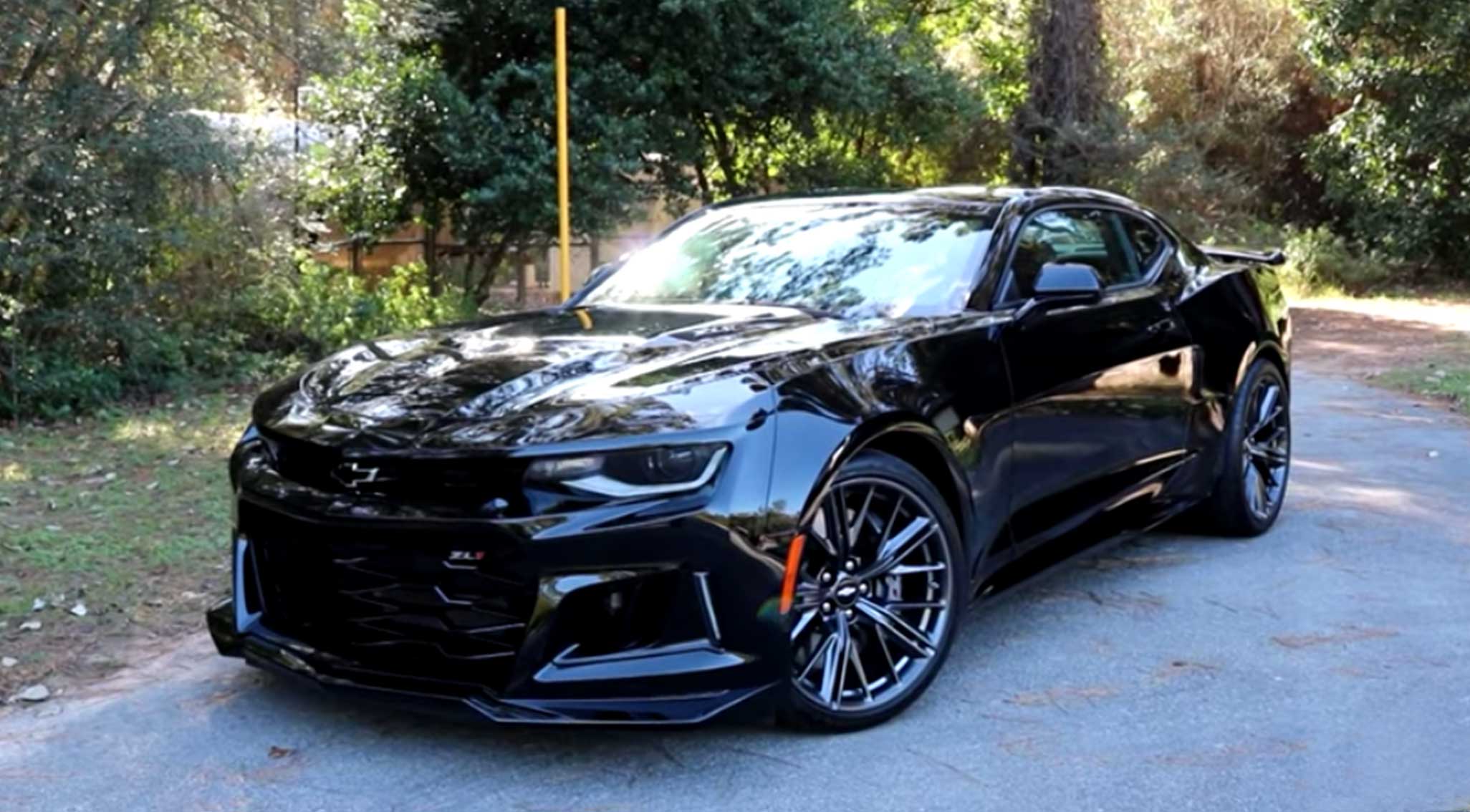 Chevrolet’s new ZL1 has been widely heralded by reviewers far and wide as the best Camaro of all time, at least as far as performance and value. Don’t get all worked up, nobody is putting the ’18 ahead of the ’68, but there’s no denying for the reasonably low price of $66K, you get a hell of a lot of car for your money. The supercharged LT4 alone is easily worth the price of admission, and wrapping it in a chassis that is capable of hanging with cars more than triple the price on any road course and stuffing the interior with actual quality materials instead of what had to be the cheapest plastic available at the time – signed, a salty 4th gen F-Body owner – really sets the bar high for a sports car that doesn’t cost six figures.

While it may not run the quickest quarter mile time among the few comparable cars, there’s good reason for that. Lapping the Nurburgring quicker than cars like the McLaren 650S Spider, Porsche 911 GT2 and the Lamborghini Gallardo Superleggera, the ZL1 Camaro is truly a world class performer through the twisties, the area Chevrolet engineers obviously focused their efforts.

This video review, hosted by YouTube channel RP Productions, dives into all that is good about the ZL1 and, although he seems to be looking hard, Riley can’t seem to find anything negative to say about it, which seems to be the general consensus among those who drive the car.

Now, what we need is for GM to take this 650 horsepower engine and turn it way up and drop it in to a lightweight chassis with the same laser focus used to make the ZL1 so good in the curves applied toward making a car built to shred the quarter mile. Dodge shook up the whole automotive community when it did that with the Demon, it’s time for GM to follow suit, and hopefully Ford will jump into the mix as well.