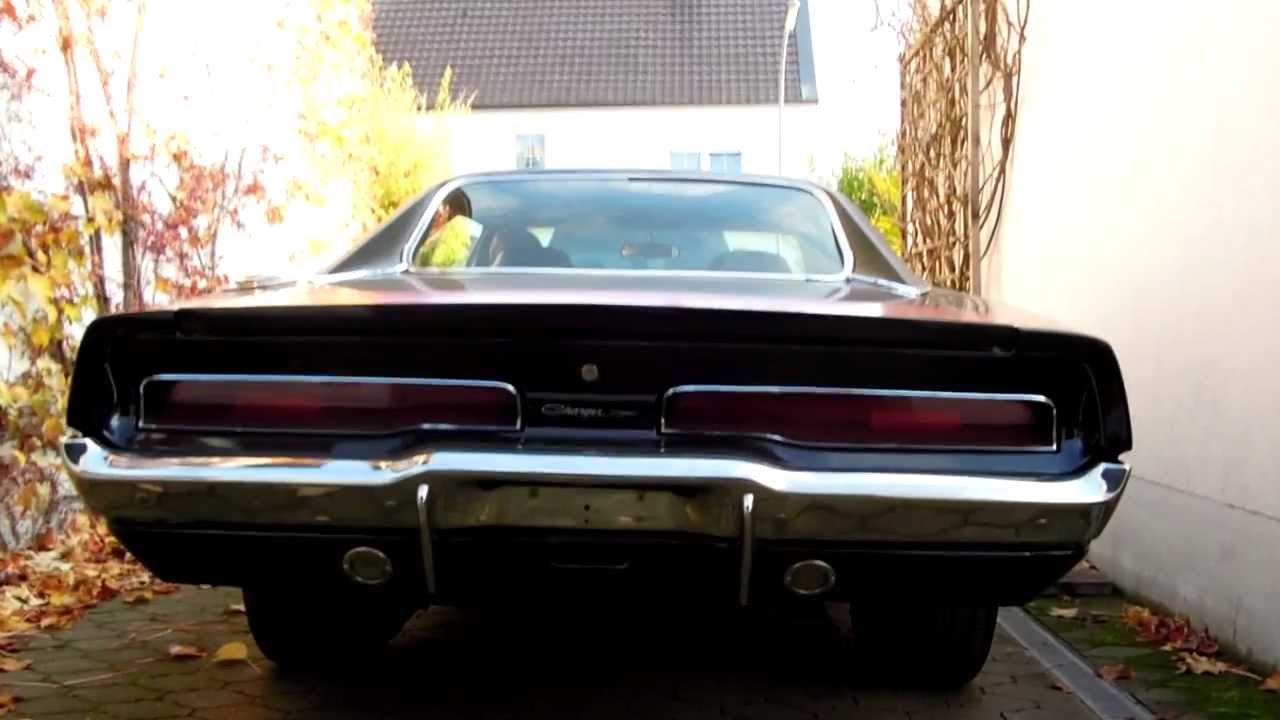 Most videos require a little action to get our attention, but sometimes all it takes is cranking a car up to get our heart pumping early in the morning. While we love the raspy snarl of Italian exotics like Lamborghinis and Ferraris, there’s just something truly incomparable about the throaty lope of old Detroit iron. This particular car – a 1970 Dodge Charger – is the very epitome of classic domestic muscle, and when it’s fired up on a chilly November morning, it sounds purely badass.

This Charger has a Magnum 440 V8 under the hood, but it’s not just a stock bullet. The owner has swapped the cam out for a VooDoo bump stick that tickles the valves a little harder than the factory unit, giving it a more authoritative lope at idle and likely quite a bit more low end torque. 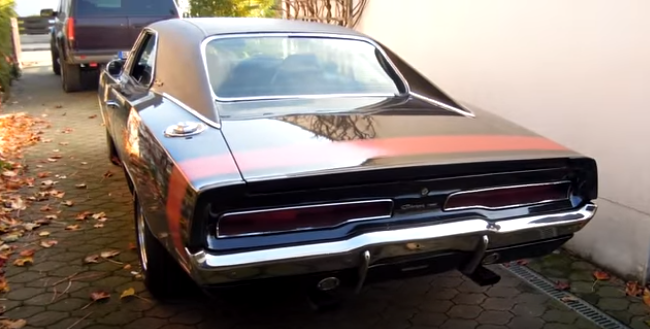 The car is also running Flowmaster mufflers, a classic choice for a car like this with a need to move a ton of air through the mufflers thanks to the huge displacement of the engine. Flowmasters also give the exhaust a deeper, more aggressive tone without being too loud, at least until you stomp on the loud pedal.

It takes the car a few seconds of cranking to fire up, likely due to the fact that it’s been sitting a while. After all, who daily drives a classic hotrod like this? This is a car that is to be kept out of the elements until it’s time to take it out for a spin, but make no mistake, it’s definitely a car to be driven. We see far too many of these sitting for years, sometimes decades, and not really being enjoyed at all.

That’s a shame, because while we understand wanting to keep the miles low to retain value, but cars weren’t built to just sit and collect dust, they were built to be driven and enjoyed, especially cars with big torquey V8’s under the hood that sound like this when they’re cranked up !!