1,700 hp General Lee Viper is a big upgrade for those Duke boys 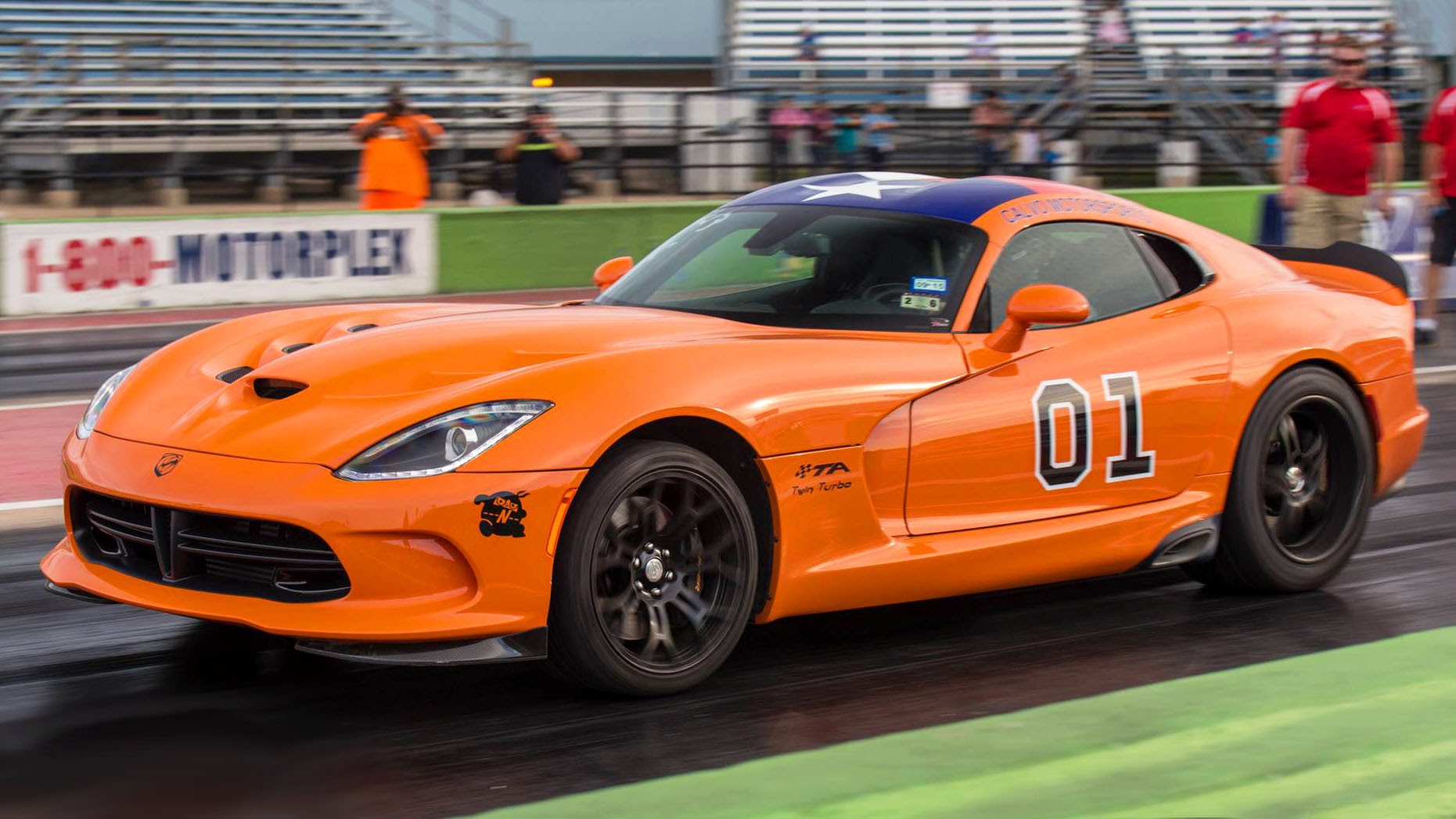 Looks like those Duke boys are at it again.

Meet the latest incarnation of the General Lee, a 2,300 hp modified Dodge Viper built by the Calvo Motorpsorts team.

The General impressed the crowd with almost 1,700 hp on 93-octane, but it was built for racing and can easily crank out 2,300 hp on race gas. 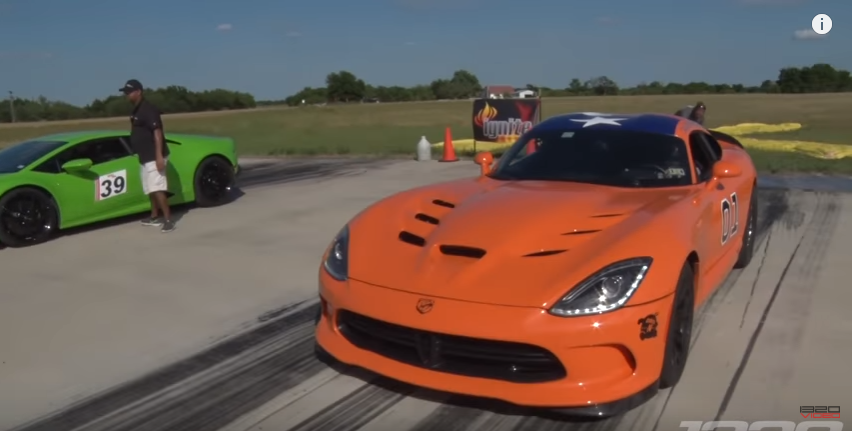 Video caught up with the Calvo crew before a recent race at Caddo Mills Airport in Texas, getting a quick rundown on the car’s specs before the fireworks began. At their last event, running on race fuel and 18-inch wheels, the Viper was able to lay down about 2,300 horsepower without the help of nitrous en route to a 197 mph half-mile.

With cars at this event required to use regular pump gas, they’ve dialed it back to a respectable 1,607 horsepower, swapping in 15-inch wheels to help make up some of the difference.

Watch the General burn up the strip in the first ever Pump Gas Invitational below.